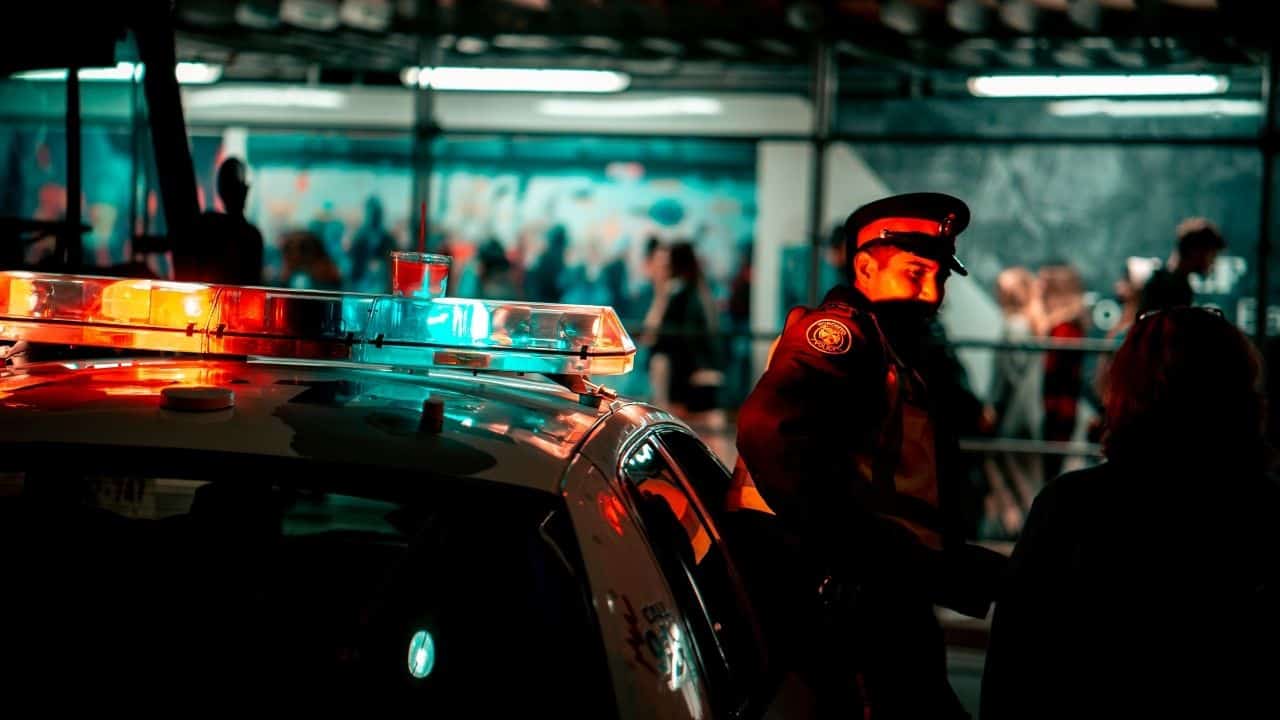 Lawyer Bhavya Roy has recently been in the news because her video has gone viral in which she was abusing security guards in Noida, know her age and biography

A lady was recently detained by the Noida police for reportedly misbehaving with a security guard at the high-rise complex where she lives.

Bhavya Roy studied from Carmel, Symbiosis, Boston US. Worked with L&L & now DSKLegal. Now all has gone in waste, as she hasn't learnt to Value Human Dignity. Power has corrupted her. She is shame to Humanity. I can't fathom, how people around her even tolerate her #BhavyaRoy

In video footage that has gone viral on social media, the accused, Bhavya Roy, is seen yelling and pushing a security officer close to the residential society’s gates. He also uses foul language.

While her video has gone viral, she has been a hot topic of conversation with many people criticising her. Despite the fact, that she is now arrested, many people are still talking about her. So, let’s find out more about her:

Who Is Bhavya Roy?

Bhavya Roy is a lawyer who has recently been in the news after her video has gone viral on social media in which she was seen harshly abusing security guards. He is also dubbed as the ‘Galibaaz’ lady of Noida.

She hails from Delhi’s Mehrauli neighbourhood. Bhavya Rai has only recently rented a home with a number of 901 in JP Wishtown, Noida. The Jaypee Wishtown Society in Noida is also included in the popular video. This neighbourhood is situated in Sector 126 of Noida.

She works as a lawyer full-time at Saket Court in South Delhi. The woman admitted to being married during questioning. She was married in 2016 and her husband’s name is Kaustubh Chaudhary.

Why Did She Do This?

Bhavya Roy attempted to leave JP Wishtown Society in Sector 126 in Noida, but security held her up until they completed some formalities.

She then exited her vehicle in a rage and started walking toward the security staff. She then began yelling and cursing. She was also seen manhandling one of the guards and racially abusing them.

A security guard, Karan Choudhary, told reporters, “It took some time to open the gate and the madam was waiting. There was nothing else. So, she started shouting and abusing.”

According to Anshu Gupta, a resident, guard licence plate numbers are recorded as vehicles arrive or depart.

Anoop Kumar, a security guard, reported the incident to the Sector 126 police station after it happened.

Sector 126 police have filed a complaint against Bhavya Roy under IPC Sections 153A (promoting enmity between different groups on the basis of religion, race, place of birth, residence, language, etc. and engaging in conduct detrimental to the maintenance of harmony), 323 (causing harm), 504 (intentional insult with intent to provoke breach of peace), and 505 (2) (statements encouraging enmity, animosity, or ill-will between class).

The investigation has been going on and she has also been taken into custody recently.