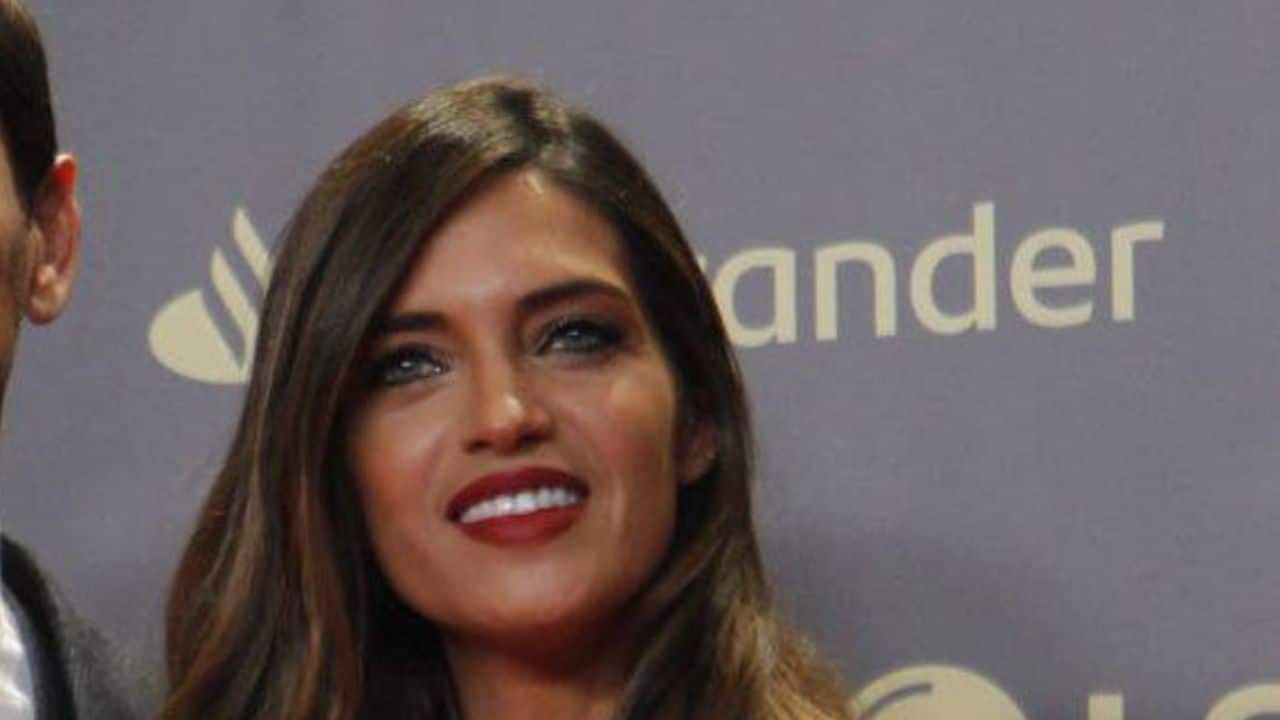 Sara Carbonero, mostly known as Iker Casillas ex-wife, is also a very successful sports journalist, read below to learn more about the Spanish beauty’s brief bio and her current boyfriend

Despite being popularly known for being the former Spanish goalkeeper’s ex-wife, Carbonero also has her own list of achievements.

Justice for Sara Carbonero, man ruined her life for no reason pic.twitter.com/CyvS11htfj

Real Madrid & Spain legend Iker Casillas has appeared to announce that he is gay.

In a tweet the ex-goalkeeper said:"I hope you respect me: I'm gay."

Casillas was married to sports journalist Sara Carbonero for 5yrs before their separation in March 2021 pic.twitter.com/HA2ap6wOmt

Iker Casillas was actually joking about his sexuality in order to deny persistent rumors linking him to actress Alejandra Onieva! ❌

He would like the media to stop disclosing these fake news which have multiplied since his divorce from Sara Carbonero. ( @diarioas ) pic.twitter.com/Iz6c1Vp8oR

Iker Casillas and Sara Carbonero parted ways in March 2021 after being together for 12 years.

Sara Carbonero was born on February 3, 1984, in the eastern region of Toledo in Spain. She is currently 38-years-old. Carbonero has started a relationship with Nacho Taboada.

Carbonero moved away to study journalism in Madrid and during her final year, she secured an internship with Radio Marca. Soon after she secured her degree, Sara took up a full-time position.

She then went on to join Telecinco, where she spent the next 15 years fronting various sporting programs. While working there she met former Real Madrid and Spain shot-stopper, Iker Casillas, Iker Casillas in 2009.

As the couple dated, Carbonero also moved away from Spain, when Casillas joined the Portuguese side Porto in July 2015. However, her career success did not stop there.

Sara simply took a different direction and created a clothing brand called Fast Love with two of her friends. Besides selling clothes, they also sold accessories and beauty products.

In July 2016, she made a return to the media world as a host on a fashion TV show on Telecnico called “Quiero Ser” which means I Want To Be.

After six years of dating, Iker and Sara decided to get married on March 30, 2016. The couple’s marriage ceremony took place in Boadilla del Monte in Madrid.

The couple did not have any guests at the ceremony besides two witnesses and their son, who was just two years old at the time.

Following the marriage ceremony, the couple later celebrated with their family and friends in summer at a special party.

Despite the happy beginnings, the couple announced in March 2021 that they have went their own separate ways. The pair split after 12 years together.

Sara has two children with Iker Casillas. She gave birth to their first son in 2014, before the couple got married.

The pair then had their second son Lucas in 2016, the same year that they got married.

According to various sources, Sara Carbonero has a net worth of around $10 million.

ALSO READ: Explained Why Is Goenka Out Trending On Twitter As ATK Mohun Bagan Fans Protest Against Club Owner Sanjiv Goenka Of KGSPL