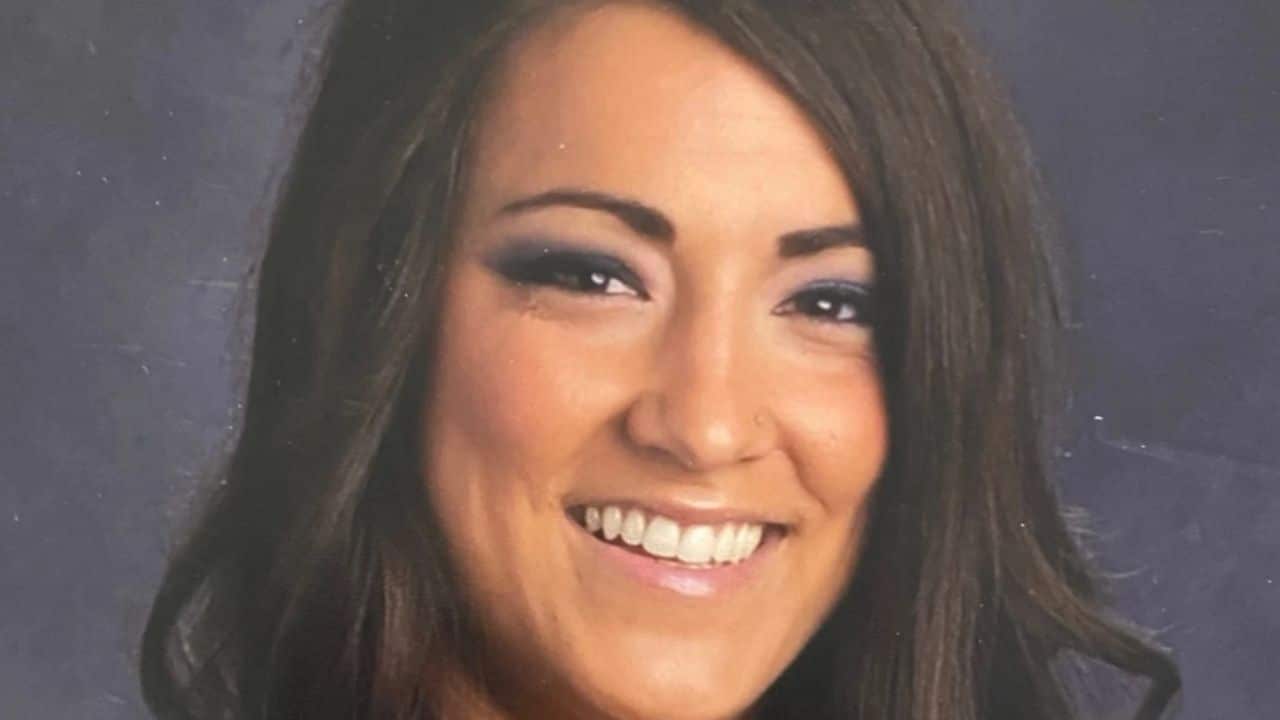 Courtney Tillia, a former teacher is making headlines after she revealed her salary as she switched her career from educator to OnlyFans full time, know her age and net worth

Tillia has previously worked as a special needs teacher in Phoenix, Arizona, however her life changed drastically when she left her post in order to create content on OnlyFans.

#NEWS: Courtney Tillia, a former special education teacher, now an OnlyFans model, claims her explicit content on the social platform has made her a millionaire over the last few years. Read More, Click Here https://t.co/6RzStqHPJh pic.twitter.com/Bu4hadsHsM

After completing a Master’s degree in special education, Tillia worked as a teacher for at least 6 years before she decided to quit the job.

Back in 2021, Tillia had a brief chat with the New York Post, where she explained why teaching wasn’t the gig for her.

The OnlyFans star said at the time that she was “beginning to hate” her job that had left her in a “really dark place.”

After quitting the job of teacher in 2016, Tillia began to pursue a career in fitness modeling but remained unmotivated by her career path.

In a statement, Tillia told the Post that when she first did nude modelling, she felt “liberated and free,” later she embarked her journey on OnlyFans.

Describing her experience and benefits of career switch, she said, “OnlyFans allows [her] financial freedom,” and made her able to comfortably support her children.

According to a report by TMZ, the bold career move taken by Tillia has definitely paid off. As per the report, Tillia runs 3 OnlyFans accounts which includes a free page, a merchandise store and a VIP store.

Surprisingly, the combined 3 sources of income generate a rather impressive sum. The screenshots provided by the adult Star reveal that her ‘free page,’ which offers pay-per-view content, has brought in a net profit of around $170,000 from the time between Aug 2020 to 2022.

The Former teacher is also quite popular on other social media platforms. Tillia has a massive followers of around 468,000 on TikTok with 1.6 million likes.