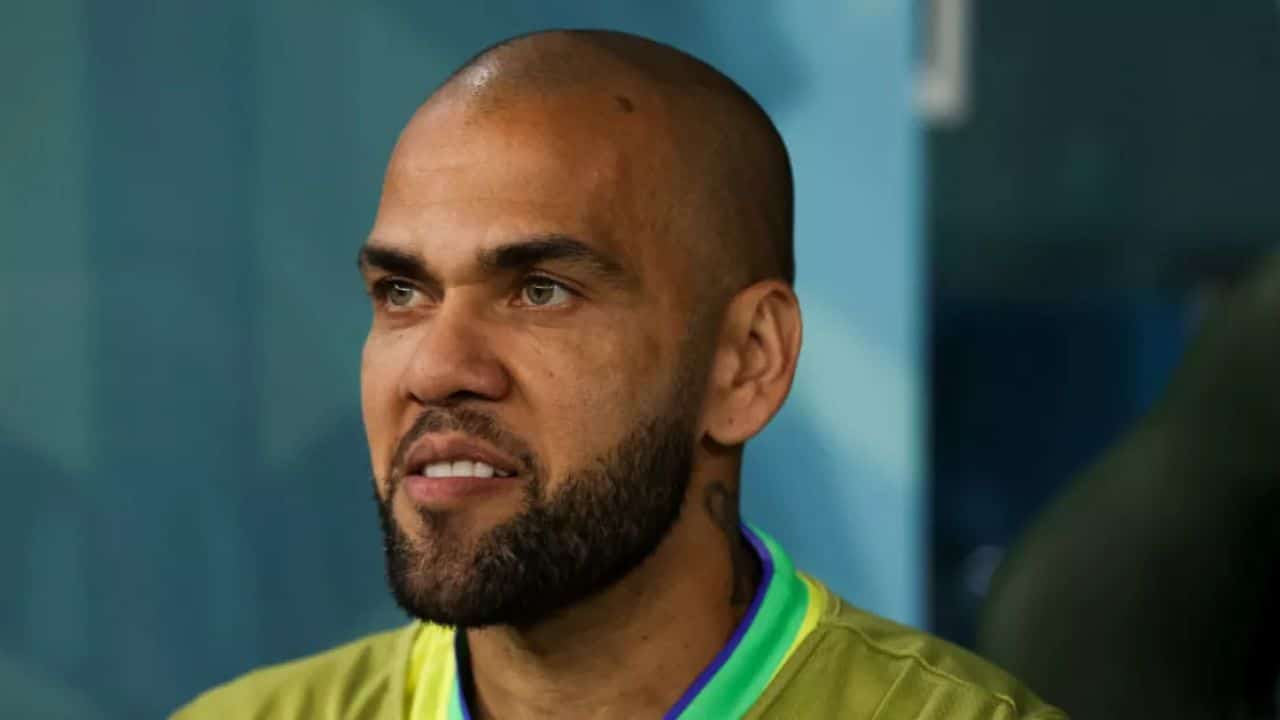 The accusations could result in a prison sentence of up to four years.

The Brazilian has been held in jail.

Dani Alves is being held in jail in Barcelona after being charged with sexually abusing a lady on December 30, 2022, in a Barcelona nightclub. According to reports, the incident took place in a nightclub restroom, and the woman called the police in Catalonia to report it.

Alves accepted being at the nightclub. However, the Barcelona legend denied doing anything improper by appearing on a television programme. The star said everyone knows that he loves to dance, but he never invades other people’s personal space and he always shows respect for those around him.

Since his arrest, the 39-year-old’s contract with Liga MX team Pumas has been terminated. However, concerns about Alves’ intention to play in Mexico had already surfaced before the arrest and incident.

Martell Abogados, the law firm that represents Lionel Messi, has been retained by Dani Alves and his family. The attorneys are drafting an appeal to be presented in court, but new information has emerged indicating that the woman has noticed a tattoo on Alves’ body. Neymar, Messi, and the previous president of Barcelona, Josep Llus Nez, have all appeared in high-profile lawsuits handled by the firm.

Alves had been polite to the employees and was reportedly quite “depressed” while being held. The Brazilian would have to give up his passport and/or post a sizable bail in order for the lawyers to succeed in getting Alves released from custody.

According to TV3, Alves admitted his attendance at the nightclub in his statement to the judge but said it was only for a brief period, and he refuted the accusation of sexual assault made by the victim.

However, Dani Alves has made three separate statements: the first is that he did not know the female he is accused of sexually assaulting; the second is that he saw her but nothing occurred; and the third is that she leapt on him.