HOME  »  NFL   »   Watch: Texans Fans Have S*x In The Stands In The Rain At The Nissan Stadium During Texans vs Titans

Watch: Texans Fans Have S*x In The Stands In The Rain At The Nissan Stadium During Texans vs Titans 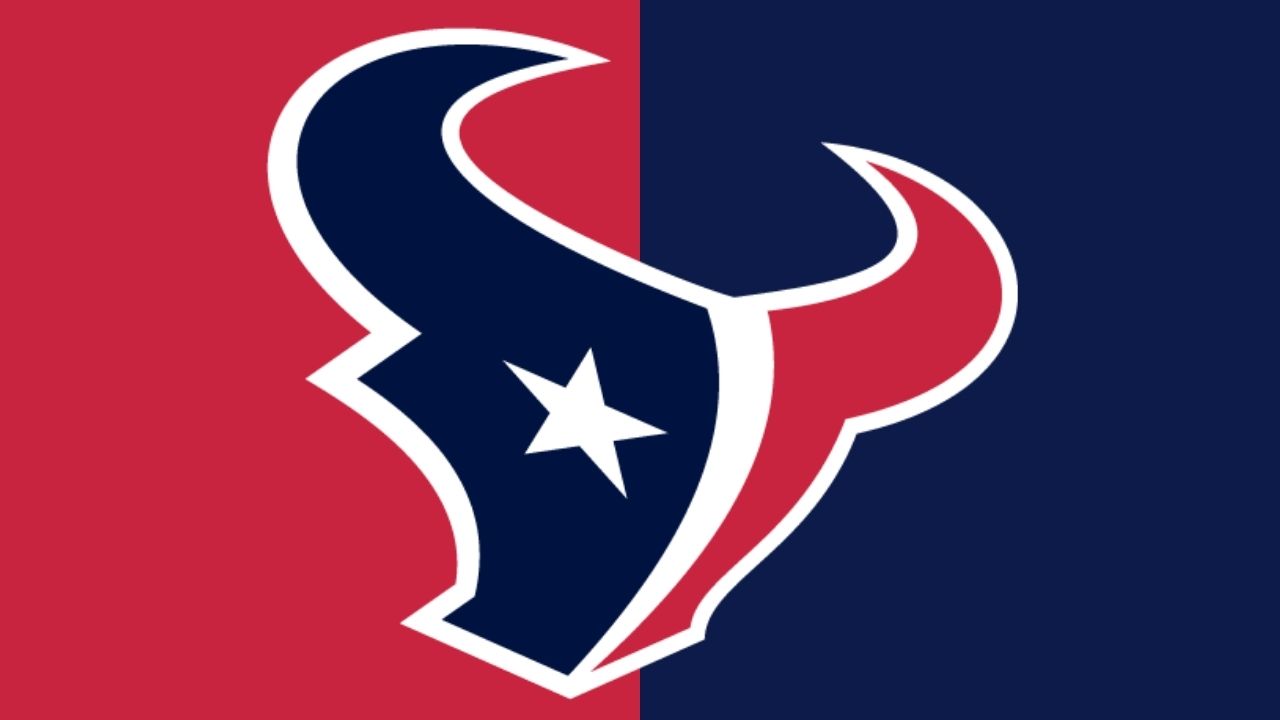 The rain lashing down your body as you try to soak in the atmosphere of your favourite team’s football game. Not quite the ideal environment for most who have spent hours reaching the premises to revel in the euphoria of a NFL game.

However for two Houston Texans fans, the harder the rain fell at the Nissan Stadium, the better. Unperturbed by the inclement weather which battered against their bodies, the fans decided to have sex right in the midst of the stands in the open presence of everyone who wanted to get a glimpse of them pleasuring each other.

Video footage which has since gone viral of the incident shows the Texans fans at the Texans vs Titans game fulfilling each other’s insatiable thirst. Guised by their ponchos, the two were captured partaking in oral s*x as their team ran riot on the field.

The Texans finally managed to snap a horrendous 8 game losing spree with a resounding 22-13 win over the Tennessee Titans. Texans quarterback Tyrod Taylor was the bagpiper of the side’s win as he rebounded with no giveaways and two rushing touchdowns to follow up for his three interceptions against Miami Dolphins.

The Texans managed to clobber the Titans in the takeaway battle as they won it 5-0. They also lead the turnover ratio 2-0 going into the fourth quarter.

A performance truly worthy of celebrating by having s*x with your partner. Whatever cajoles your pleasure at the end of the day afterall. 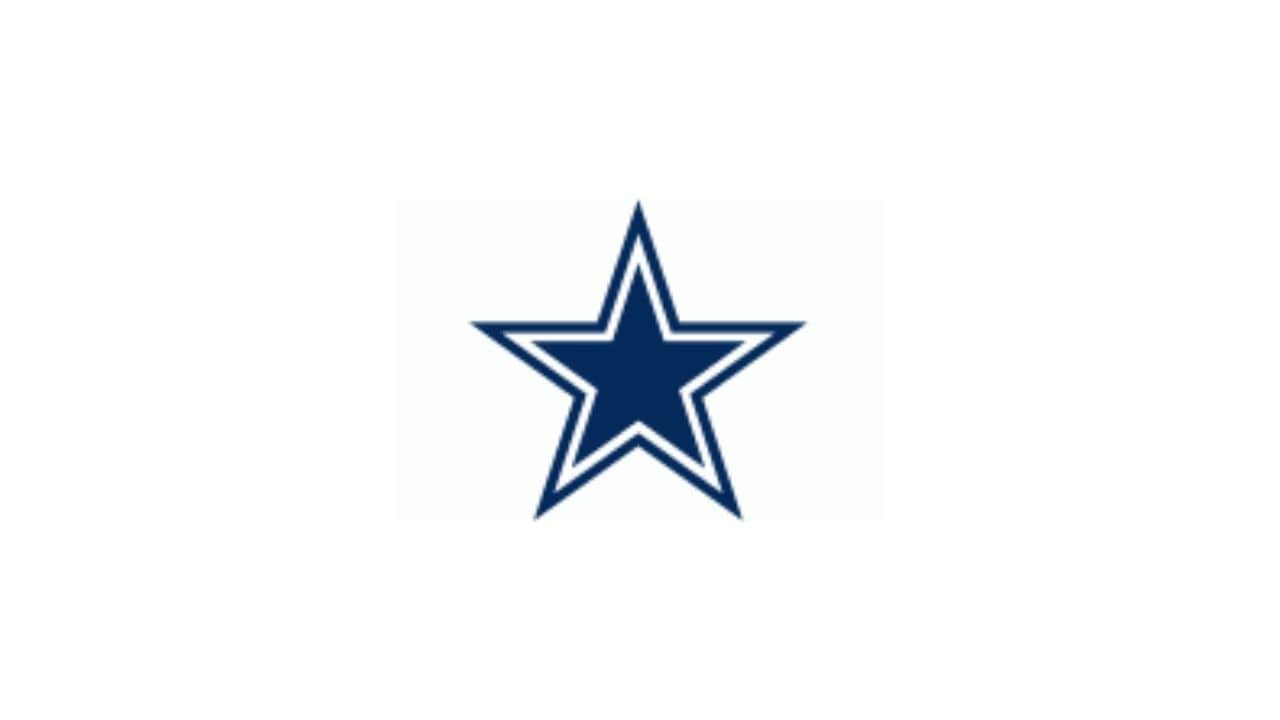 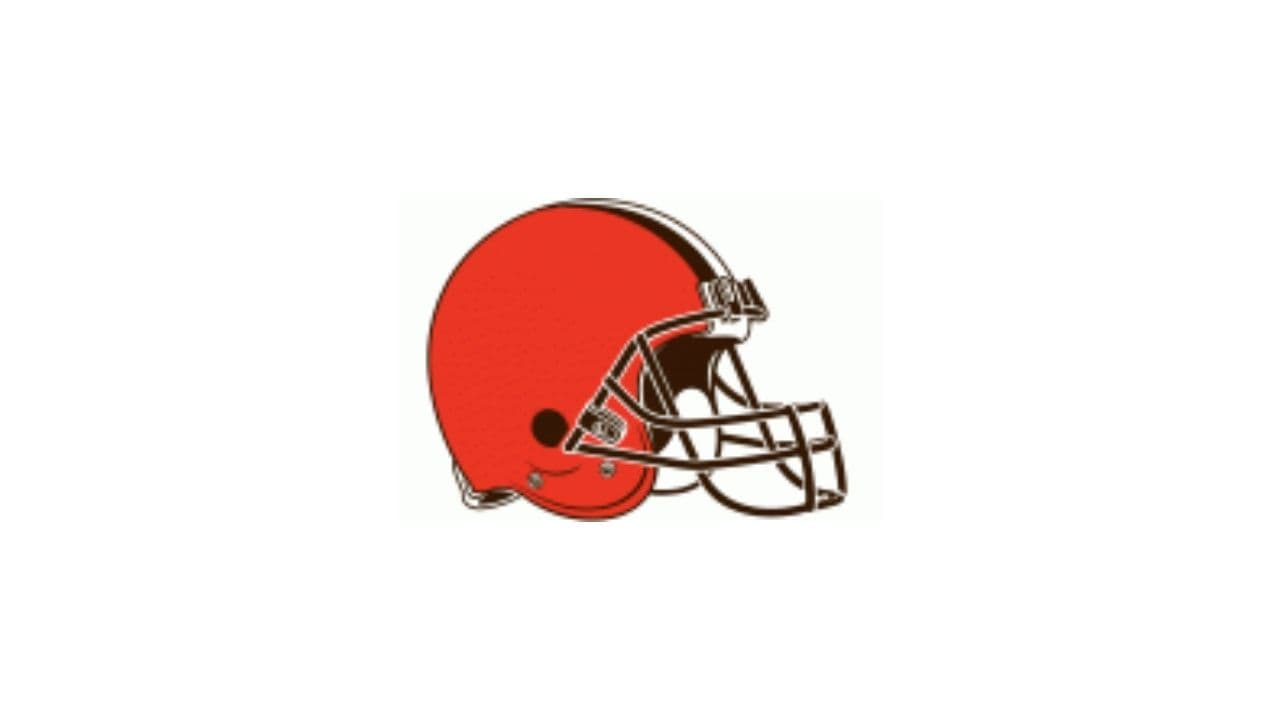 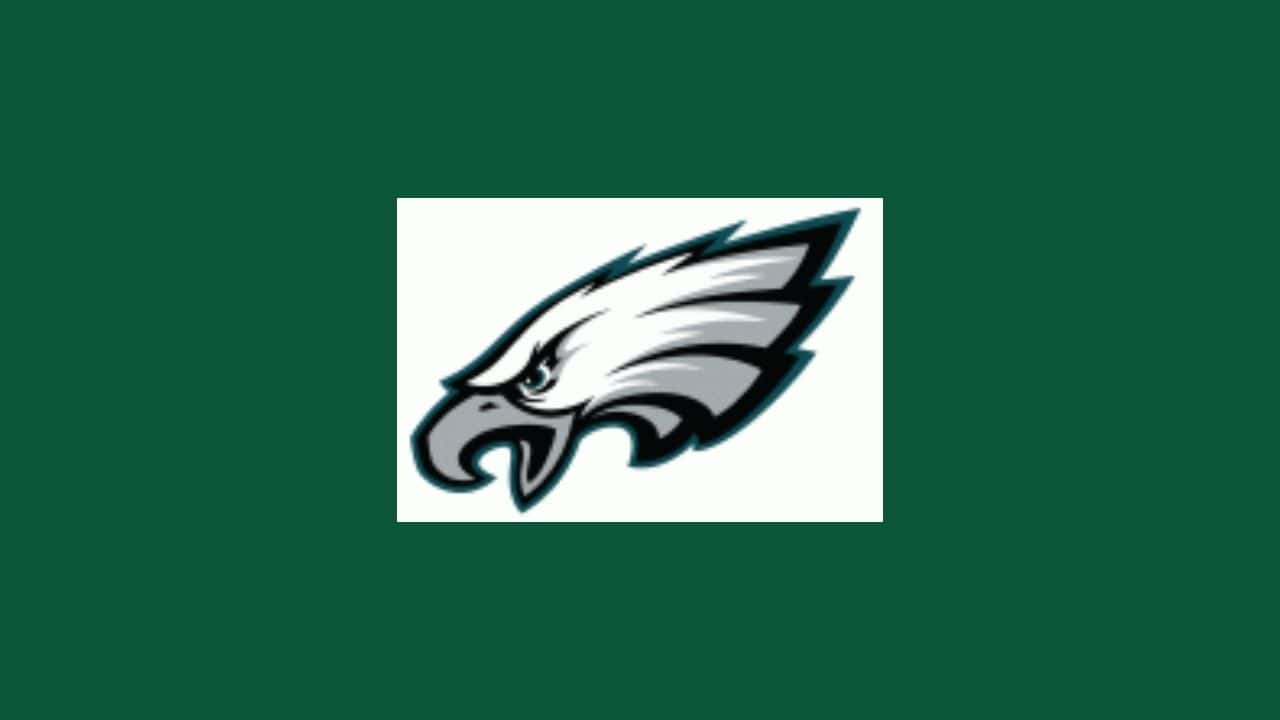