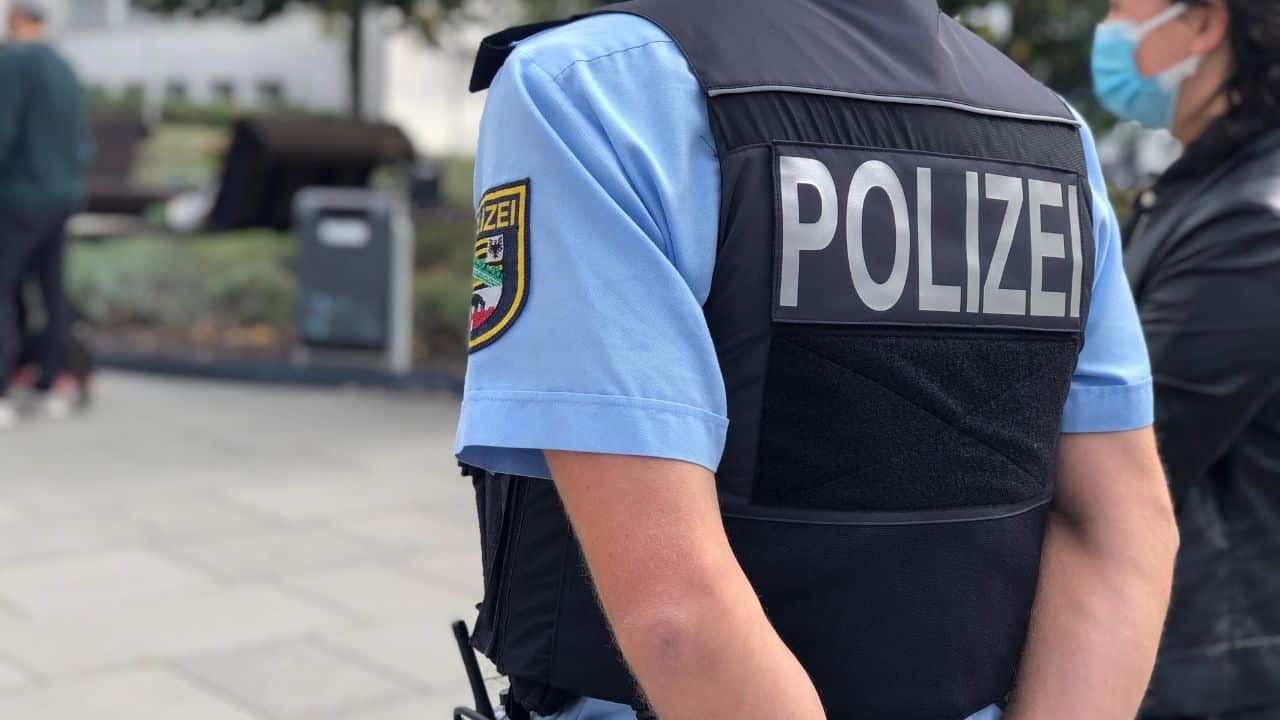 On Thursday, a former teacher Karen Sosa at IDEA Public School was detained by the Mission Police Department on suspicion of having sexual relations with a kid with her pictures now viral

Det. Art Flores, a spokesman for the Mission Police Department, said that 27-year-old Karen Bereniz Sosa was arrested. On Schuerbach Road is where Sosa put in his time at work at the IDEA Mission. Flores claims that on January 11, police began questioning a male student about his ties to Sosa.

Last Thursday, IDEA issued a statement in response to the claims. Karen Bereniz Sosa is charged with improper relationship between a teacher and a student pic.twitter.com/3eM5Ms06mg

“At IDEA Public Schools, the safety of our students and staff is our top priority. IDEA Mission is aware of allegations of an inappropriate relationship involving a staff member. IDEA officials have launched a thorough investigation and are fully cooperating with local law enforcement,” according to the statement.

Police have accused Sosa of the second-degree offence of improper contact between educator and pupil. She faces between 2 and 20 years in state jail if she is found guilty.

One of Sosa’s male students “confessed to having sexual intercourse” with the educator, according to the allegations. There are rumours that she sent completely naked images of herself to friends on Instagram. In exchange for a $50,000 bond, Sosa is facing up to 20 years in jail if she is found guilty.

Cases like Karen Sosa are on rise in the states

Research suggests that smartphones are mostly to blame for the seeming increase in such events, as they enable teachers to connect with the minors in question while they are unobserved.

Smartphones are at the heart of the issue

A report from the Texas Education Association claims that teachers may easily send and receive private texts and calls with students, and that teachers and students can even communicate sexually explicit photographs via smartphones.

Teachers should know better and steer young students away from unhealthy connections, which is alarming. According to the police investigation, Karen Sosa began sending the student sexually explicit Instagram photos before they had a sex in a park during winter break.

To know more about Karen Sosa, do follow The SportsGrail on a regular and frequent basis.