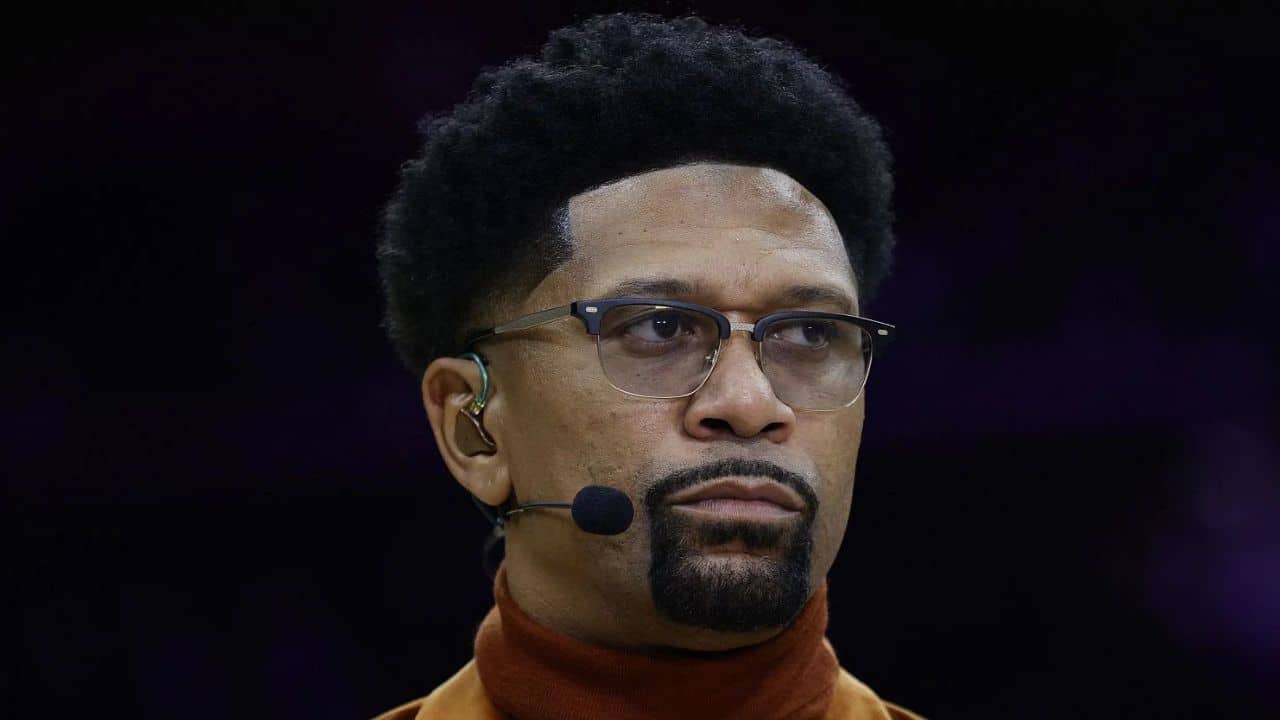 Jalen believes that Larsa should have known better and that Marcus and Larsa’s connection is inappropriate.

Marcus and Larsa are reportedly dating

“Certain relationships used to be off limits,” Rose started. “And I, on paper, want everybody to be happy and to live their best life. But, the best thing I can say for her is she should see him as more of a nephew than a mate.”

Michael Jordan’s son Marcus is reportedly dating Larsa Pippen, the ex-wife of Hall of Famer Scottie Pippen. As you may know, Scottie Pippen and the elder Jordan played together with the Chicago Bulls for a long time and shared six championships. However, recent years have harmed their relationship.

Larsa and Scottie’s marriage suffered damage and ultimately failed. Since then, she has been dating Marcus Jordan, an NBA player and son of Michael Jordan.

Jalen Rose, an NBA analyst, recently gave his opinion on the subject and attacked Larsa Pippen in the process. Rose began saying that there used to be some relationships that were off-bounds. On paper, he too wants everyone to be content and lead fulfilling lives. But the best advice he can give her is to treat Marcus more like a nephew than a romantic partner.

Larsa Pippen should see Marcus Jordan as more of a nephew than a mate! pic.twitter.com/VqgiVK0rBb

They were seen in NYC’s Rolling Loud as well.

Currently, available pictures demonstrate that, despite assertions to the contrary, they are actually romantically involved and having a fantastic time. At Rolling Loud in New York City, where they were also caught making out, they were seen together in September.

When they were seen having lunch in Miami, we covered the incident and afterwards they said they were just pals, saying it made them feel uncomfortable. After 23 years of marriage, Larsa and Scottie Pippen had four kids together.

Recently, Larsa Pippen and the younger Jordan attended the Los Angeles Chargers vs. Kansas City Chiefs Sunday Night Football game. For her troubles, the 48-year-old was being heckled by a fan.

Larsa Pippen and Marcus Jordan were heckled while on a date at the Chargers game.

Their relationship has been criticized as Pippen first met Jordan when he was a kid. It's been alleged she used to babysit him. pic.twitter.com/TS0GwcH5Qj

People will probably continue to weigh in and share their opinions about the two’s relationship as long as they are still together. She is the elder lady, thus she mainly gets away with the things she does. If the roles were reversed, the age gap would generate considerable controversy.