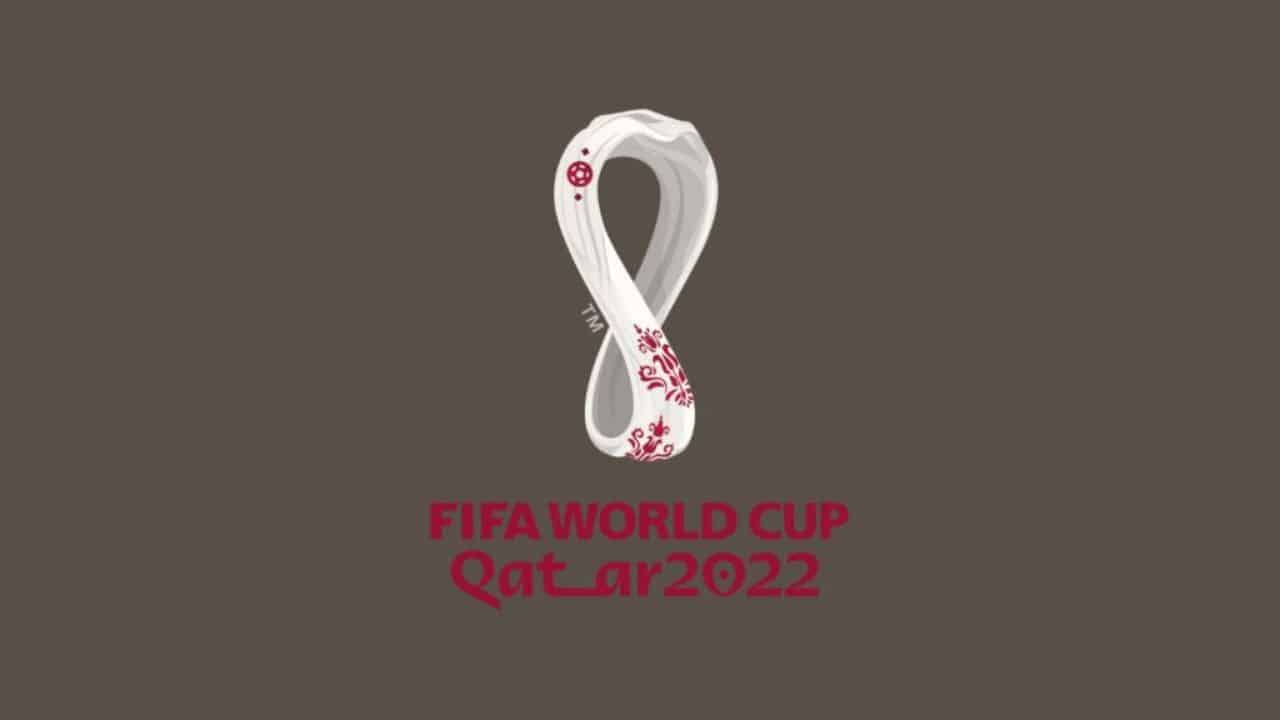 FIFA World Cup 2022, one of the most prominent sporting events in the world, is currently underway in Qatar. During major events, it is always the fans who completely transform the atmosphere in the stadiums.

Since the Qatari government decided to prohibit the selling of alcohol at and near stadiums, without a beer, the competition may appear uninteresting to watch, and fans are exploring new ways to carry alcohol into the stadium. A Mexican fan tried to sneak wine into the binoculars on Tuesday during Mexico’s Group C match against Poland but it was caught. The video has now gained popularity across a variety of social media platforms.

A Mexico fan tried to to sneak in alcohol in binoculars and still got caught 😂🤦‍♂️pic.twitter.com/2dpNqIqRf9

A man wearing a black and red baseball cap is talking to a security officer while looking through a binocular pair can be seen in the viral video up top. The security guard seemed to be on the verge of believing it, but as soon as he put the binoculars in front of his eyes, he noticed something wasn’t right. The security guy next unscrews one of the lenses to find that the object was actually a flask instead of a pair of binoculars. This wasn’t the first instance involving booze, though. Some Ecuadorian fans were chanting “we want beer” during the first game of the 2022 FIFA World Cup between Qatar and Ecuador.

The Qatari government is the first Muslim country to hold the renowned FIFA World Cup competition and the selling of alcohol is forbidden in Qatar. It was a bit upsetting and unexpected for the supporters. Even at the duty-free section of the airport, supporters are not able to bring alcohol into the country.

Qatar and FIFA have decided to limit the sale of alcohol to the Fifa Fan Festival, other fan destinations, and licenced establishments, eliminating beer sales points from the perimeters of Qatar’s World Cup 2022 stadiums.