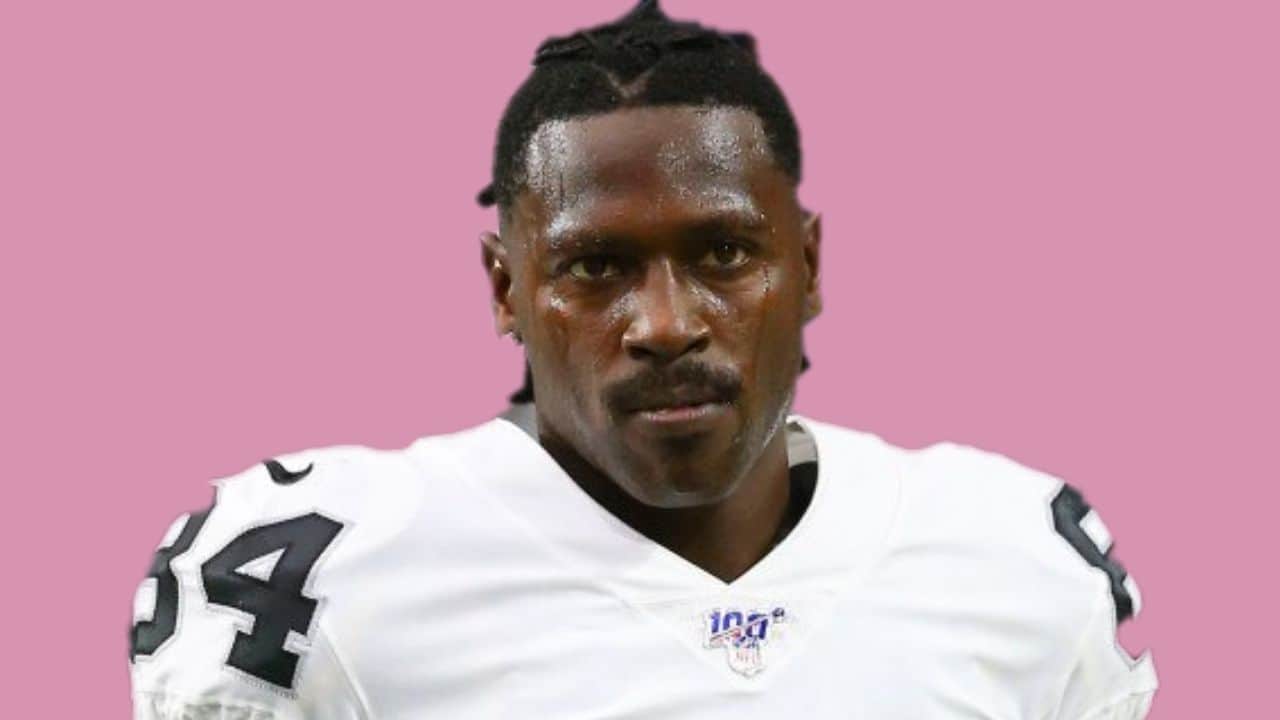 The last couple of days have been a tornado for Antonio Brown. From running shirtless at the MetLife stadium to getting released by Tampa Bay Buccaneers to hitting out at Tom Brady, Brown has done everything plausible to burn all bridges with the Bucs.

However, it isn’t only the NFL which has been keeping him busy. OnlyFans model Ava Louise who had gone viral back in 2020 for licking a toilet seat had gone onto claim she and Brown had sex in his team hotel room with her also talking about how the two had made a sex tape during their romp.

While Brown had refrained from commenting on Louise’s claims, he’s finally spoken about them publicly. Sitting down with Fashion Nova, Brown was quizzed about the craziest rumour he had heard about himself with him revealing it to be about him having gotten dirty with Louise.

“What’s the craziest rumor you’ve heard about yourself?” AB was asked.

“I’m just saying, like, that was crazy. She ain’t got no video, my G. No video,” Brown responded.

Louise had said she had gone onto make $31,000 from her sex tape which Louise, one he had forced her to make. She had also spoken about how Brown had only managed to last for a measly 30 seconds owing to her exceptional oral skills. She had subsequently claimed AB had her thrown out of a nightclub in New Jersey as well. 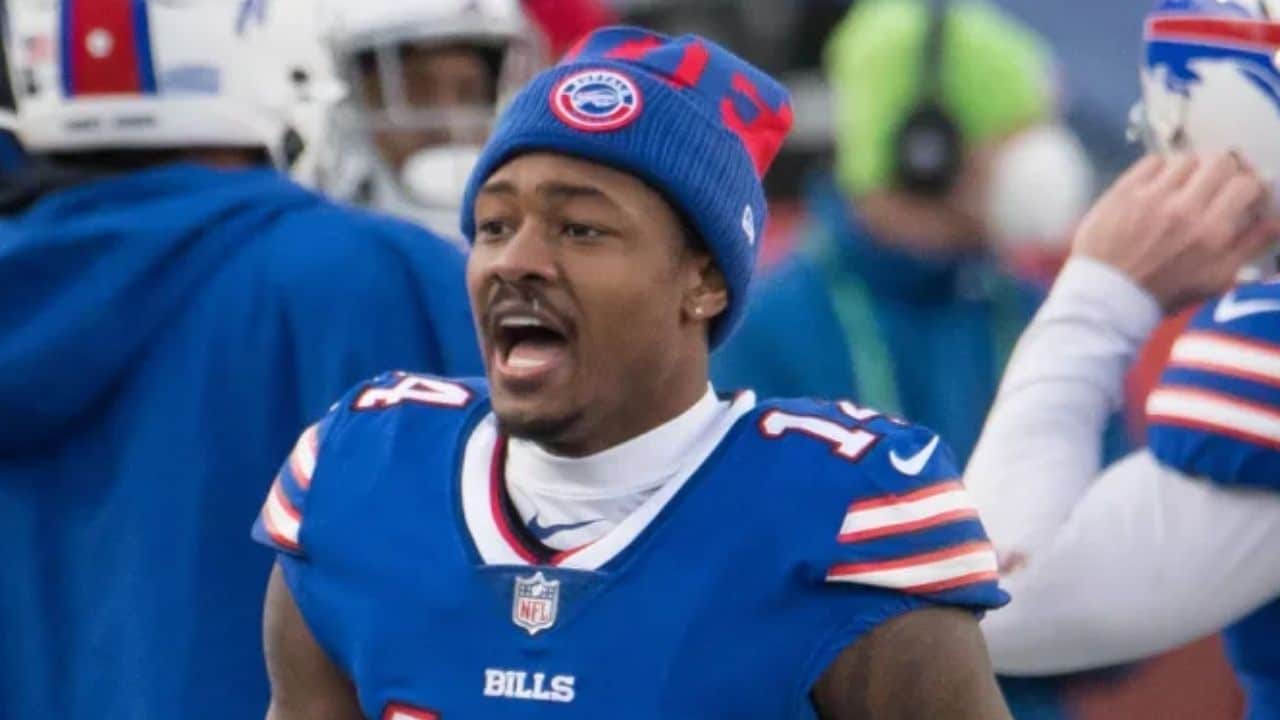 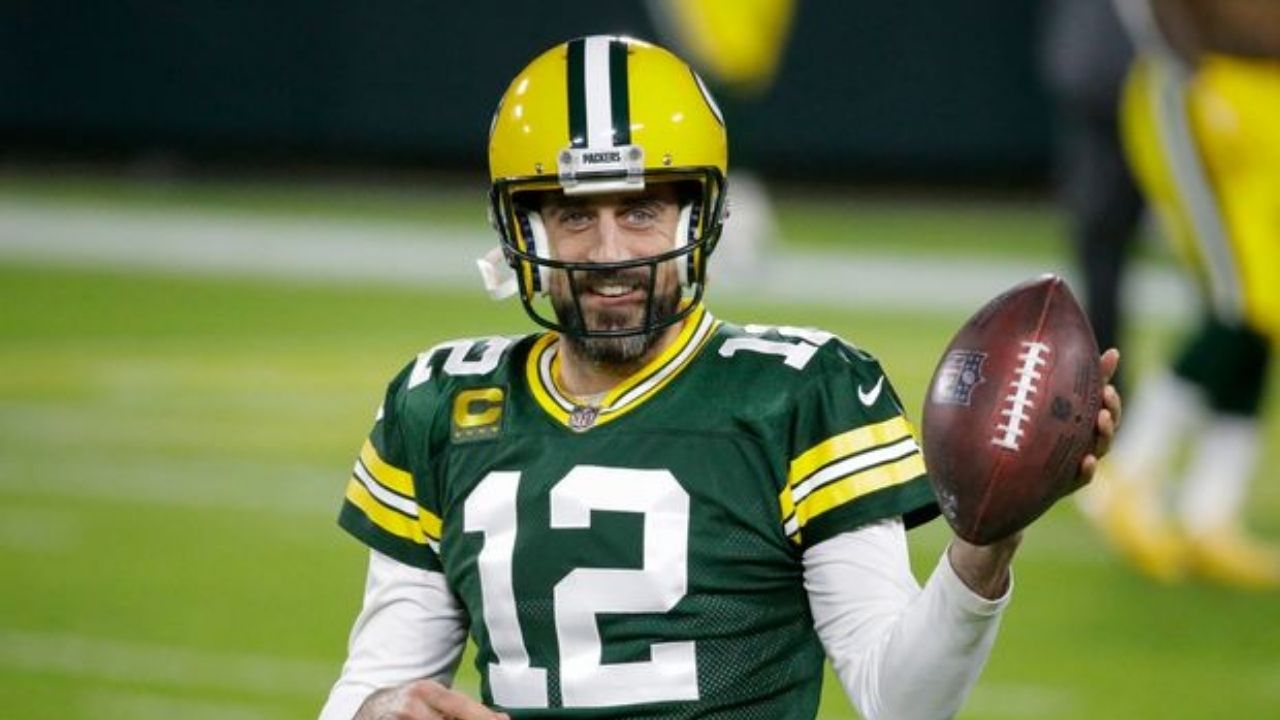 More Stories
You have been blocked from seeing ads.