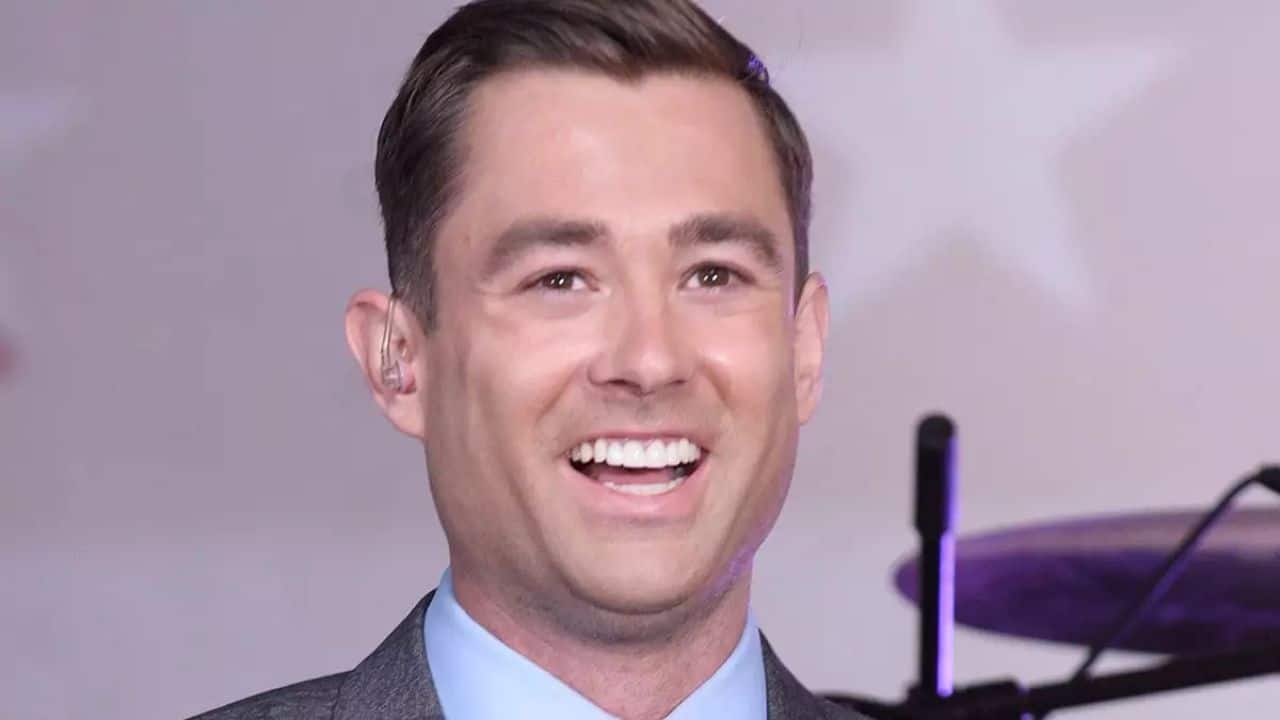 The way the Adam Klotz case was handled has drawn criticism for Manhattan’s district attorney, Alvin Bragg after the video of his injuries went viral

Around 1.15 am on Sunday, as he was returning after watching the New York Giants NFL playoff, a gang of youngsters attacked the weatherman for “Fox News” as he attempted to stop them from harassing an elderly individual at the 18th Street station.

Klotz posted a video after the assault.

Adam Klotz, 37, a meteorologist for FOX News, posted a video of his bruised and battered face after being attacked by about eight teenagers who jumped him on a New York City subway train after he stopped them from harassing an older male.(2) #antisemitism pic.twitter.com/yDmlBNbBSZ

Fox weatherman Adam Klotz was beaten by teens after speaking up for a passenger under attack.

Elizabeth Gomes, brutally beaten at a subway station, is going to lose her sight.

93% of NYers are concerned about CRIME.

Crime should have been 1st on the Legislature's agenda. pic.twitter.com/l7ZQhAZfIV

One of the thugs that attacked Adam Klotz pic.twitter.com/Mvd8eteWm7

Following the attack, the 37-year-old weathercaster posted a video on his social media page in which he described the sad event. Later, Klotz condemned the vile action by the teens. According to him, they torched a saucepan and burnt his hair. The incident, which left him with black eyes and a damaged rib, follows a rise in Subway attacks in New York that increased by 30% between 2021 and 2022.

The accusers have been freed.

The majority of the group, according to Klotz, were able to flee the scene, but two juveniles, ages 15 and 17, were detained, the New York Police Department spokesperson confirmed to Daily Mail. According to the allegation, the teenagers were promptly released to their parents following their arrest. According to the outlet, the district attorney has been “woke” and lenient toward crime since assuming his position in November 2021. For offering a plea deal to a suspect in an alleged anti-semitic incident who pledged to “do it again” last week, Bragg came under fire.

According to a statement from the NYPD, the 37-year-old saw a group of four teens “being unruly on the train” while he was riding a southbound train toward the West 18 Street and 7 Avenue station. When Klotz ordered them to stop, they started striking him in the face repeatedly in an attempt to assault him. The victim, along with the other four passengers, got off the train when it reached at the station at 18 Street and 7 Avenue. According to the statement, police apprehended three of the suspects while the fourth eluded them and escaped.

The court’s decision has outraged the internet.

Many internet users voiced their outrage and shock at the news, while others poked fun at the NYC mayor for doing nothing to stop the criminality on the streets. A user responded, “The court system, which is supposed to protect all, should protect Adam Klotz, as well. It was an older gentleman whom Adam Klotz defended.”

It was an older gentleman which Adam Klotz defended, & the justice system which is supposed to protect all, should protect Adam Klotz , as well.

@NYCMayor what they did to Adam Klotz is disgusting. It was on your subway. These ppl set an old man's hair on fire. When Adam stood up for him they pummeled him. Then can back and attacked him. 3 were nabbed. Now they are back on the streets!!