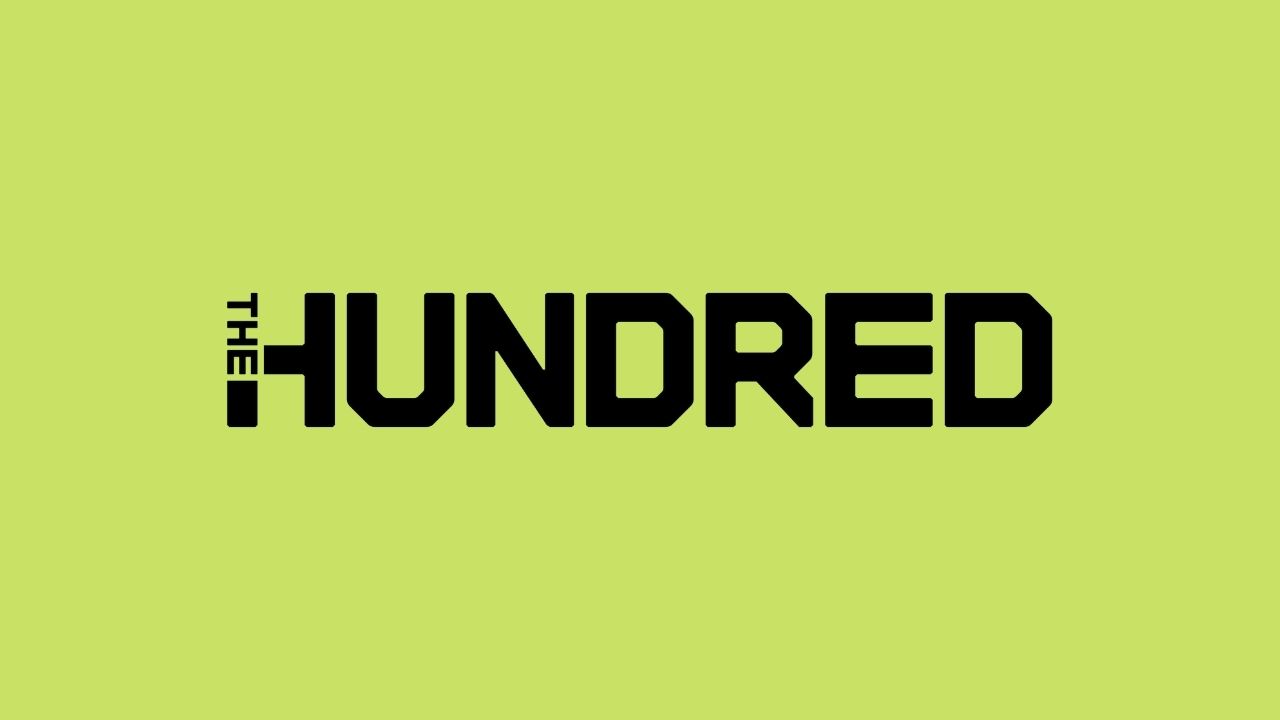 Trent Rockets will be all set to lock horns against Birmingham Phoenix in this crucial T20 encounter. Welcome to the TRT vs BPH Dream11 team prediction today and match preview.

Trent Rockets had the potential but lacked consistency in their last season resulting in 2 wins in their last 5 matches which will be worked on considering their current squad and ability.

Birmingham Phoenix on the other hand were building up to become the strongest team in the tournament last year but failed to make it count in the most crucial finals that could spark their confidence levels.

Birmingham Phoenix can win this match by a close margin.

The pitch is balanced with assistance for both departments. The winners of the toss to bat first.

Tom Kohler Cadmore ( 8.5 Cr) has been a consistent contributor in the team with amazing batting contributions in domestic cricket which is well backed up by his skills from behind the stumps.

Matthew Wade (8.5 Cr) could be an impressive addition to the squad after managing to play consistent rounds with his limited game time and an improvement in batting form as witnessed in the IPL.

Alex Hales (9.5 Cr) managed to maintain a solid batting form last season resulting in 185 runs in 9 matches which could only improve considering his current form.

Dawid Malan (8.5 Cr) was able to score 214 runs in 9 matches to become the leading run-scorer from his team added with his current form that could bring out the best in him for this series.

Liam Livingstone (10 Cr) was the leading run-scorer from the last season and was able to score 348 runs in 9 matches which makes him our prime choice for this encounter.

Daniel Sams (9.0 Cr) can bring his growing batting form into the game that have resulted in several runs along with his amazing IPL season which highlights his ability to play a significant role in this contest.

Moeen Ali (9.5 Cr) can make a significant start to the season with bowling and newly improved batting capabilities that have earned him consistent runs and wickets in his recent matches which makes him our prime choice for this encounter.

Benny Howell (9.0 Cr) scored 62 runs along with 11 wickets in 9 matches last year which should allow him to keep his side in the game with a strong all-round performance.

Rashid-Khan (9.5 Cr) picked 12 wickets in the last season for the Trent rockets but will now move to the other side to showcase his consistent wicket-taking abilities added with his batting potential against his former team.

Adam Milne (9.0 Cr) was the leading wicket-taker from his team with 12 wickets in 8 matches which could play a vital role in his development for this season.

Kane Richardson (8.5 Cr) is an amazing talent who will look to maintain a similar form as witnessed in his domestic career which have resulted in consistent wickets at controlled economy rates.

L.Livingstone will be our captain and M.Ali will be our vice-captain because of their ability to maintain consistent all-round contributions that can be witnessed in this match. 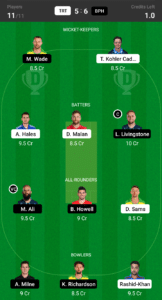 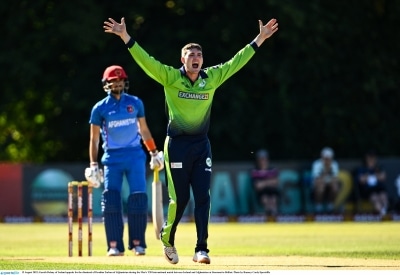