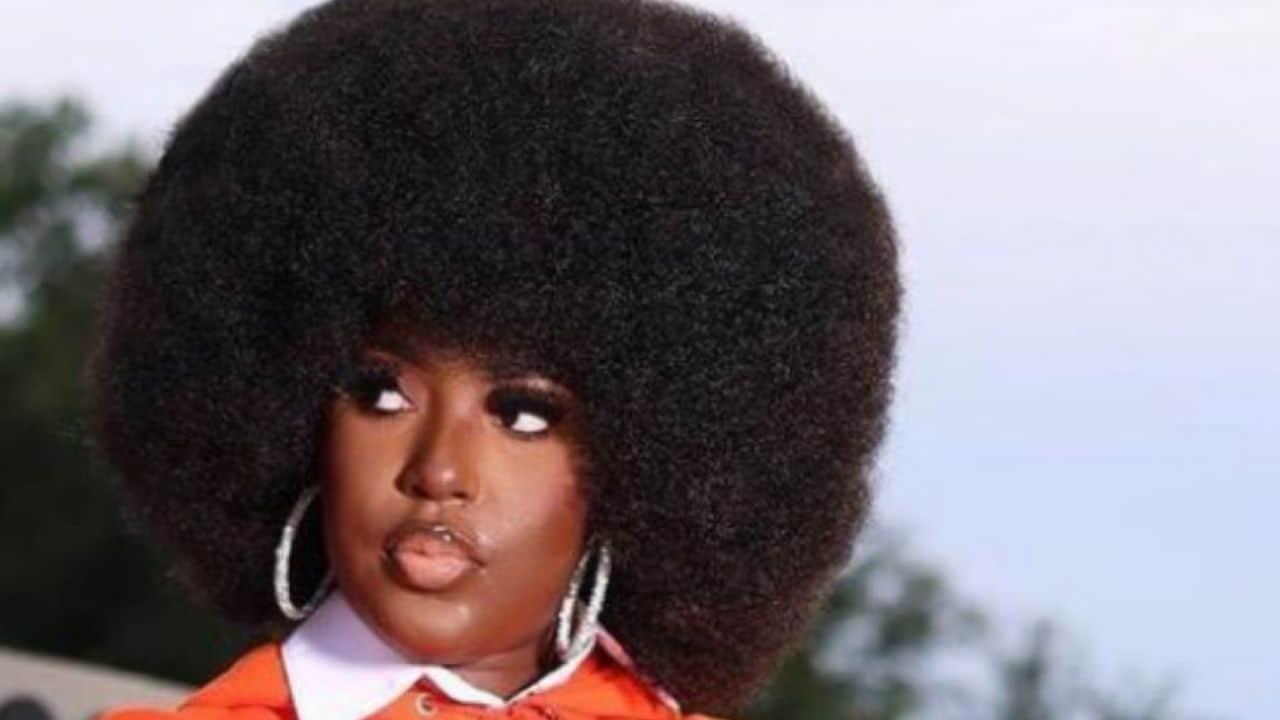 After standing naked on campuses for graduation photographs, a Florida A&M student went viral on the internet and became the topic of conversation with the Terica Williams FAMU photo went viral on Twitter

While some people adore her thirst trap photographs, others criticize her for going too far. Based on a source, a student who recently received her master’s degree in counselor training from Florida A&M University (FAMU) is facing outrage after standing entirely naked on the Tallahassee campus for graduation photographs.

Some women STRIP NAKED for attention.

Terica Williams doesn't realize the only clients she will get are "John Does."

GPAs are meaningless. I know plenty of women who got an A from the professor for stripping naked with him. https://t.co/HP3j2Ui7NP

GSN-A Florida A&M University student is setting the internet on fire after posing naked on the historical campus. The student, Terica Williams, says she recently graduated from the Historically Black College/University while maintaining a 3.8 GPA. pic.twitter.com/PWd2wPQ5GG

Tercia Williams graduated Florida A&M University. That's great and all BUT did a nude graduation photoshoot on the campus. Williams have a Masters in Counselor Education. I suspect she not #FBA after reading her response. #smh pic.twitter.com/SQ9kBHqsbM

Terica Williams posted to social media, “As I stand here and with my Master’s Degree at the early age of 24. I am making the point that clothing does not define you. I urged everyone to accept their bodies and break free from social restrictions.”

Her July 30 Picture, which featured photographs of her wearing only a Medusa-inspired hairstyle and Christian Louboutin shoes in front of a sculpture of the school’s snake mascot, “Rattler,” has over 48,000 likes. Many commentators, however, were taken off by the nudist HBCU grad flashing her goods, criticizing her attitude to body acceptance.

“I wish you had come up with different methods to portray body acceptance.” Perhaps a sheet? A snake disguise? “Anything besides booty ball nude on college,” one person said. Another criticized the photograph, adding, “Why are you on campus nude bent over?”

“Put your knowledge, attractiveness, and achievements on display. Not your nude body in front of a prominent university,” one critic stated. Some even questioned if the graduate’s degree should be withdrawn since she allegedly disrespected the rattlesnake monument.

“The university is informed of the photograph and is now reviewing the situation,” Hudson said in a tweet. According to WCTV, the university declared that there would be 24/7 monitoring of where the monument is placed to avoid further naked graduation photographs on campus.