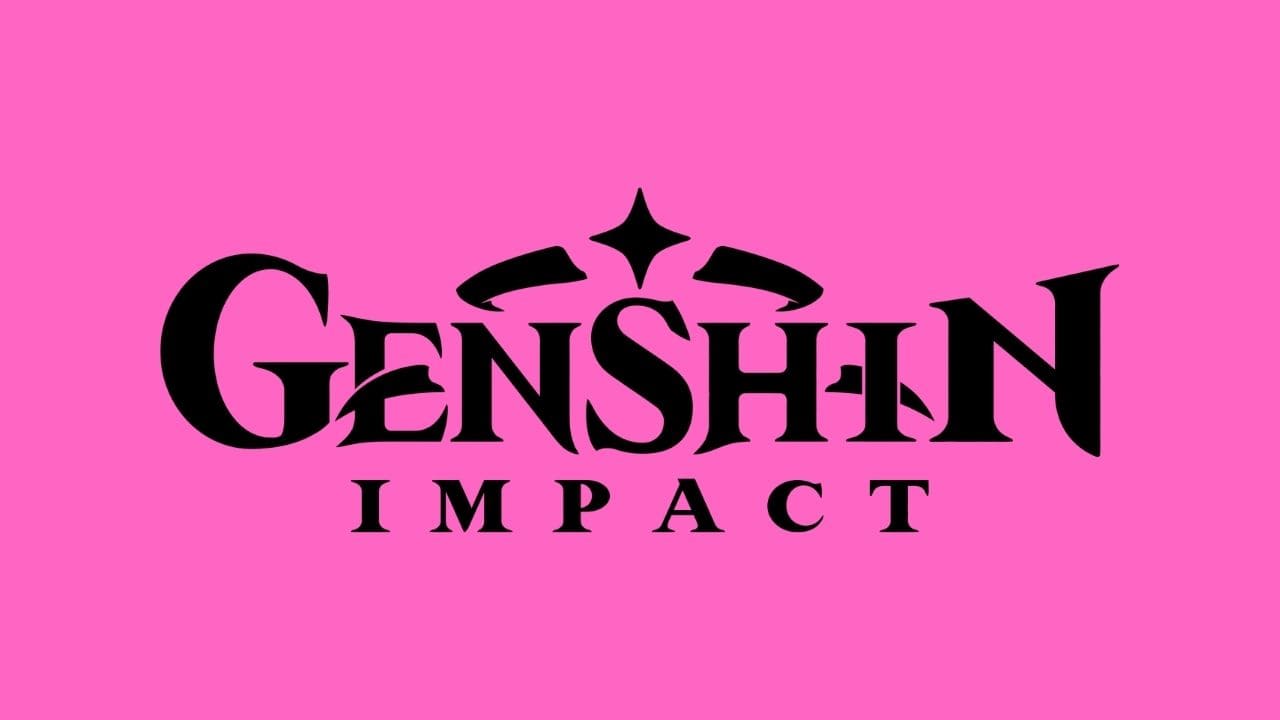 Xiao is one of the most powerful and mysterious characters in Genshin Impact and will be a part of the game in the 2.4 update as per the leaks, know its rerun, build and materials

Xiao is a famously aloof character. He’s committed his life to defending Liyue while also keeping a safe distance from mortal life. Many Genshin Impact players have grown to admire Xiao and his distinct personality. As a result, there’s a lot to be interested about him.

Xiao is a character in Genshin Impact who is nearly 2,000 years old. The existence of an Adeptus can explain Xiao’s age. To put it differently, he is one of Liyue’s immortal, magical deities.

Some Adepti, like as Ganyu, are older than Xiao. Xiao, on the other hand, holds a position of authority among his fellow Adepti.

On his profile page, Xiao’s millennia-spanning age is proven. Because of his background with the Geo Archon, Genshin Impact players may also be aware of his age. In Genshin Impact, the Archon War concluded roughly 2,000 years before the current period. During this period, Xiao and the other Yakshas were enslaved, until Morax set them free.

He is a superb combatant in the plot of Genshin Impact, and he’s even better in the game.

Xiao launches a lunging Anemo attack with his Elemental Skill, Lemniscatic Wind Cycling. He has two charges of this ability, and he can use it in mid-air for the first time.

Xiao’s Elemental Burst, Bane of All Evil, transforms him into a true menace. During his burst uptime, he wears the Yaksha’s Mask, which depletes his health but grants him various abilities:

His re-run is now set to be released after 2.3, according to an interesting report on Reddit, although these leaks should be taken with a grain of salt. This means she might be the first or second banner character in Update 2.4, which is set to debut on January 5, 2022.