Mr And Mrs Mahi Story: Know What Is The Rajkumar Rao And Janhvi Kapoor Movie Based On, Cast And Release Date 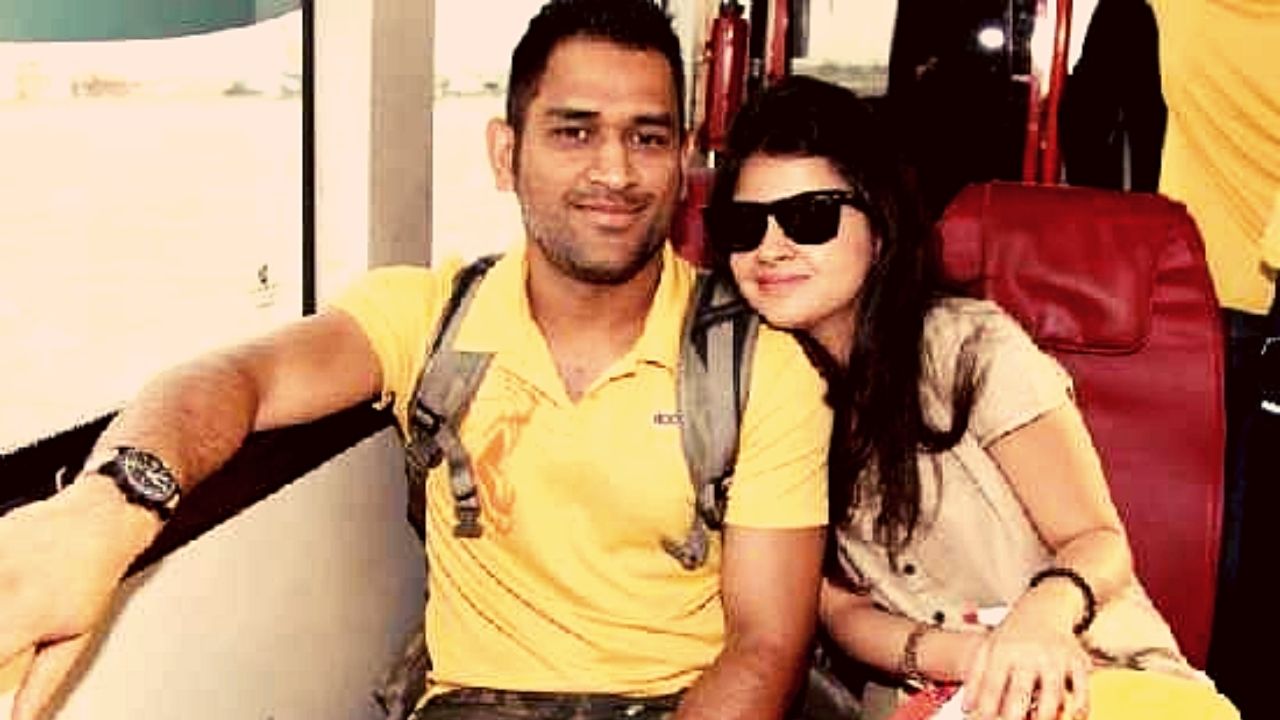 Karan Johar recently has declared the news of a new project which is titled as, Mr. And Mrs. Mahi Story, know what is the movie based on and if its a true story

Mr And Mrs Mahi True Story: Know What Is The Cricket Themed Movie Based On, Cast And Release Date

Karan Johar’s production company, the Dharma Productions declared a release of a cricket-themed movie. The movie has been titled, Mr. And Mrs. Mahi Story after the movie, MS Dhoni this movie is going to be the second movie on Dhoni’s life. This volume 2 film of MS Dhoni is going to star Bollywood actress Janhvi Kapoor and Actor Rajkumar Rao.

This would be marking their second film after the ghost movie Roohi, The film is being directed by director Sharan Sharma.

The famous actors Janhvi Kapoor, Rajkumar Rao, and director, producer Karan Johar announced on their official social media accounts for their upcoming cricket-based film. On their respective accounts, they shared a teaser of the movie which was revealed by both the actors named.

“One dream, and the two hearts, presents #MrAndMrsMahi” is the tag line. This movie is going to be amazing which is being directed by director Sharan Sharma. He is back again with another stunning and iconic story to stun audiences with some touch of his magic.

In the movie, they are starring Rajkumar Rao and Janhvi Kapoor who share a partnership to look forward to the future as well. Karan Johar captioned a photo “See you on the field aka, in the cinemas on 7th October 2022.”

Actress Janhvi wrote, “Time to pad up it’s going to be a journey of two hearts chasing a dream! Presenting #MrAndMrsMahi, coming to cinemas near you on 7th October in the year 2022.”

Moreover, the film is on MS Dhoni and has left the fans so excited. Presently a number of Dhoni fans are wondering about the plot of the movie and its entire story as well. They have filled the comments box and asked about the hints for the storyline of the movie.