Watch The Hundred Live: Adam Milne Pulls Off Exceptional One Handed Catch In Spirit vs Phoenix 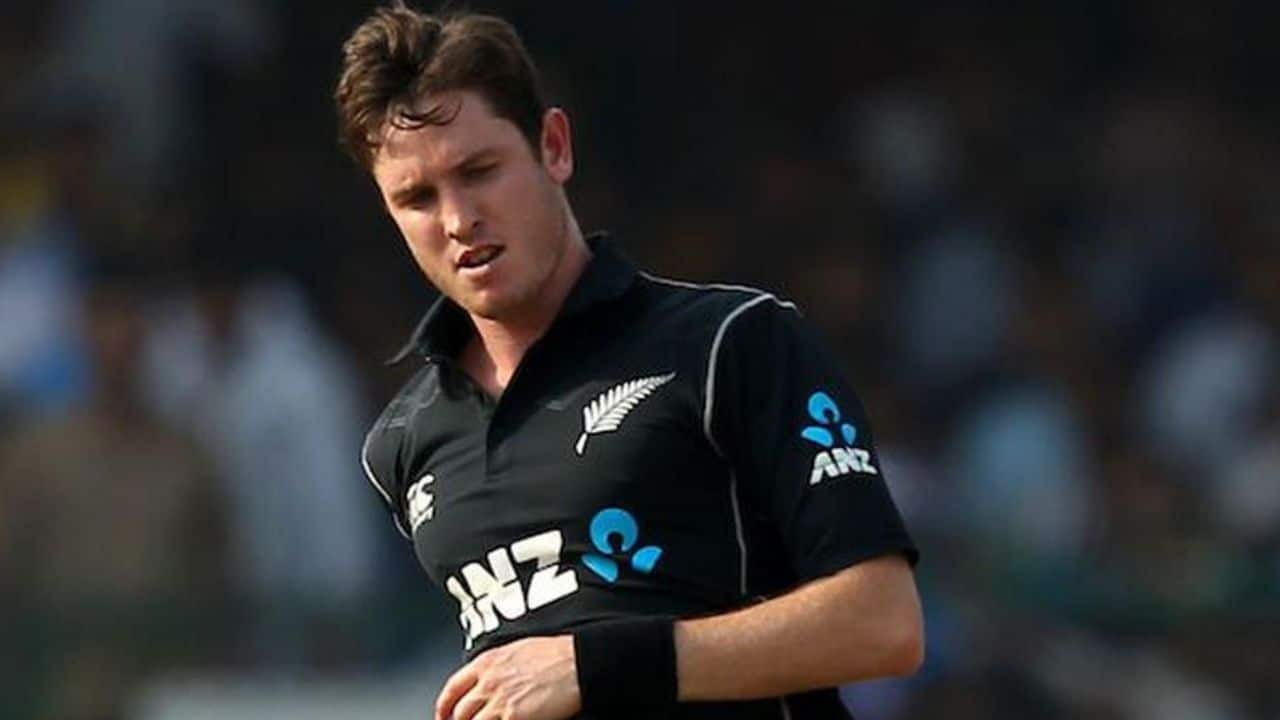 Finally getting underway this month after previously being stalled owing to the COVID pandemic, The Hundred has enthralled us in the opening exchanges of its 2021 soiree. A completely new format, the shortened brand of cricket has made for intriguing viewing.

While the tailored rules haven’t sat down well with everyone, the riveting action we’ve seen unfold across the week has left everyone mesmerised. The action packed brand of cricket paired with worldclass cricketers brining it to fruition have seen The Hundred get off to a steady start.

We were engulfed in a piece of cricketing excellence in the league when London Spirit and Birmingham Phoenix locked heads on Friday. It came courtesy of Adam Milne who showed unbelievable reflexes to nab a one handed catch off his own bowling.

Spirit vs Phoenix: Adam Milne Takes Catch Of The Tournament In The Hundred

The caught and bowled has the potential to end up as the catch of the tournament. Sending down a slower one, Milne saw the ball smashed back his way, a shot which looked likely to race to the fence.

However, Milne had different plans as he reacted with supersonic reflexes to halt the ball and pull off a sensational catch. Counterpart Sam Billings spoke ensuing the tie, saying that it was just Adam Milne doing Adam Milne things.

The New Zealand based player has on the past also showcased his innate fielding skills with some exceptional bits of display on the field.

That wasn’t the only moment for Phoenix to rejoice on the night though with team prevailing as well to pull off a three wicket win. Needing 145 runs to win, Phoenix were propelled by a sterling effort from Chris Benjamin who scored 24 runs to take his side past the finishing line with three balls to spare.

Action now moves onto Saturday in England with four matches, two apiece in the men’s and women’s formats awaiting us.

ALSO READ: Israel Adesanya Breaks Down Sandhagen vs Dillashaw Ahead Of The Bantamweight Bout