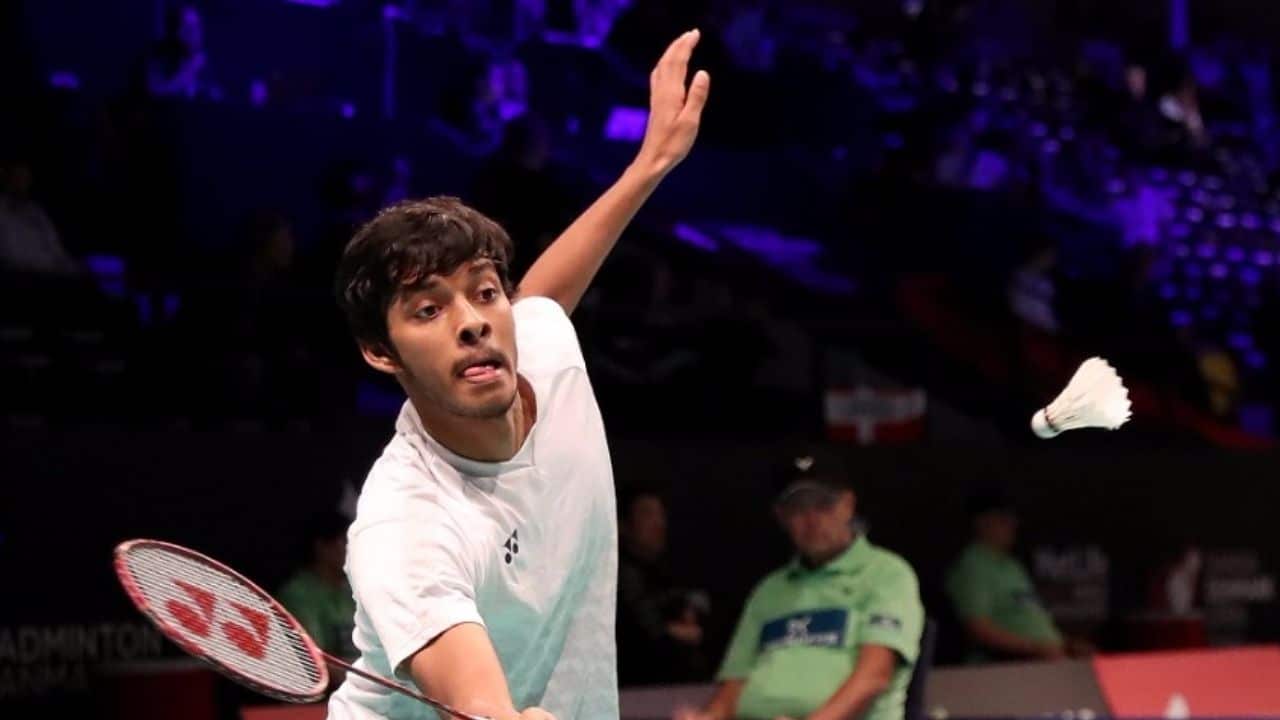 Chirag Chandra Shekhar Shetty was born on the 4th of July in the year 1997 and presently Shetty’s age is 24 years, know his biography, net worth, salary, ranking and coach

Chirag Chandra is a professional and an amazing Indian national badminton player. At the Commonwealth Games of the year 2018, Chirag Shetty and his mate Satwiksairaj Rankireddy played a vital role in the earning of the historic gold medal for the nation where they also achieved the men’s doubles and got a silver medal for the match Gameplay.

The duo of both the players has become one of the first men’s doubles pair which hails from India and to be ranked in the list of top 10 badminton players.

Chirag Shetty has studied at the Ryan International School. Chirag hails from Mumbai, Maharashtra, India. His parents forced him to make his career in badminton as they always wanted their son to be in limelight.

He is coached by Uday Pawar while Shetty and doubles partner Satwiksairaj are coached by Mathias Boe. He and Rankireddy are ranked 10th in the world in the doubles category.

In the year 2021, Chirag Shetty and his mate Satwiksairaj Rankireddy got defeated by the Indonesian duo team of the players Mohammad Ahsan and Hendra Setiawan. This defeat was marked at the second finals to crash out in the 2020 Yonex Thailand Open.

In the same year, Chirag Shetty and Rankireddy ended the 2020 year Summer Olympics, but they were still eliminated at the group stage after winning 2 out of the 3 matches.

At the Men’s badminton Chirag Shetty after representing his nation at the Commonwealth Games made everyone proud by achieving a gold medal. Also, he received a silver medal by standing in second place in the year 2018 at the Gold Coast in the Men’s doubles, in Asia Team Championships. Chirag also bagged a bronze medal as he stood third in the year 2016 during the Men’s badminton Championships held in Hyderabad.

Chirag Shetty Net Worth And Salary

According to the reports the player, Chirag Shetty is widely known for his outstanding appearance at the international and national badminton matches. Professional player Chirag Shetty has a net worth of around $1-$ 5 million whereas his salary is Rs.20-30 lakhs.