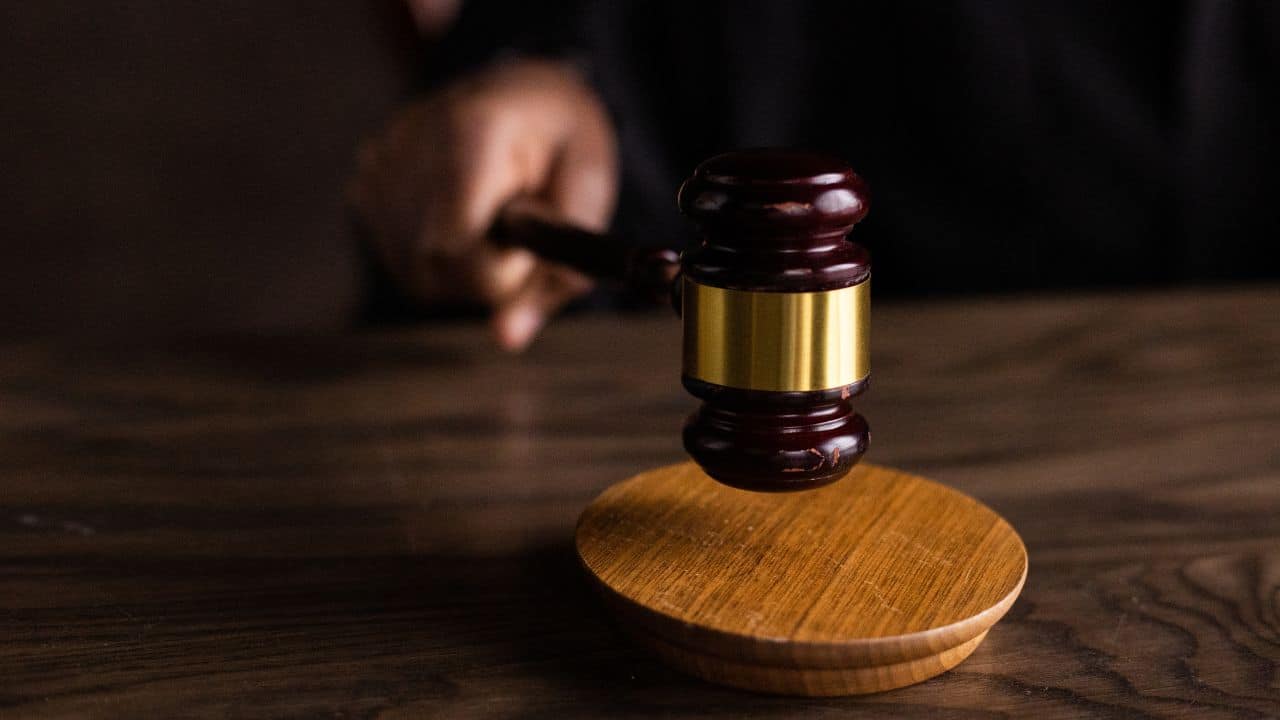 According to sources, non-league player Damien Stevens is in court for using coercive and domineering behaviour that left his girlfriend with defacement

Damien Stevens is in court for torturing his girlfriend.

According to Northumberland Gazette, Damien Stevens, who most recently played for Northern League Division One team Seaham Red Star, is accused of leaving his victim unconscious in a bath, breaking her nose while she was operating a vehicle, and forcing her to resign from her position as a nursery teacher.

As she had believed she was in love with him and did not want to see him in trouble, her suffering, which lasted a year, was not reported until after their breakup in February of this year, according to evidence presented before Newcastle Crown Court.

Statement from the victim

The woman had thought that she was in love and didn’t want to see him in trouble, but it turned her into a “shell of a person” and made her declare in a statement that she was afraid of him.

Her nose has sustained long-term damage, but the NHS is unable to cover the cost of the treatment needed to fix it. So, she has two options either live with the injury, which already makes her feel very self-conscious or pay the procedure’s cost, which ranges from £5,000 to £10,000. Since she cannot afford such a cost, she must live with this injury, which serves as a continual reminder.

The woman says she left her job as a teacher because she didn’t want to deal with coworkers and kids who had wounds on her, wanted time off, and struggled with work that needed to be done.

This is not the first time from the player’s side.

Stevens admitted to using coercive and controlling behaviour, causing criminal damage, and having several prior convictions for harassment and common assault against other victims. He also faced prison time for these offences.

Stevens was informed by the court’s Mr Recorder, Mark Guiliani, that he might receive a starting sentence of 30 months or more in prison. He has been given the opportunity to cooperate with the probation agency, to accumulate reparation funds of at least £1,500 and to refrain from committing any more offences, including domestic abuse. The case has been postponed until July.

Prosecutor Kate Barnes listed all the incidents that occurred connected to Damien Stevens and issued a lifetime restraining order to prevent him from seeing his ex-girlfriend.