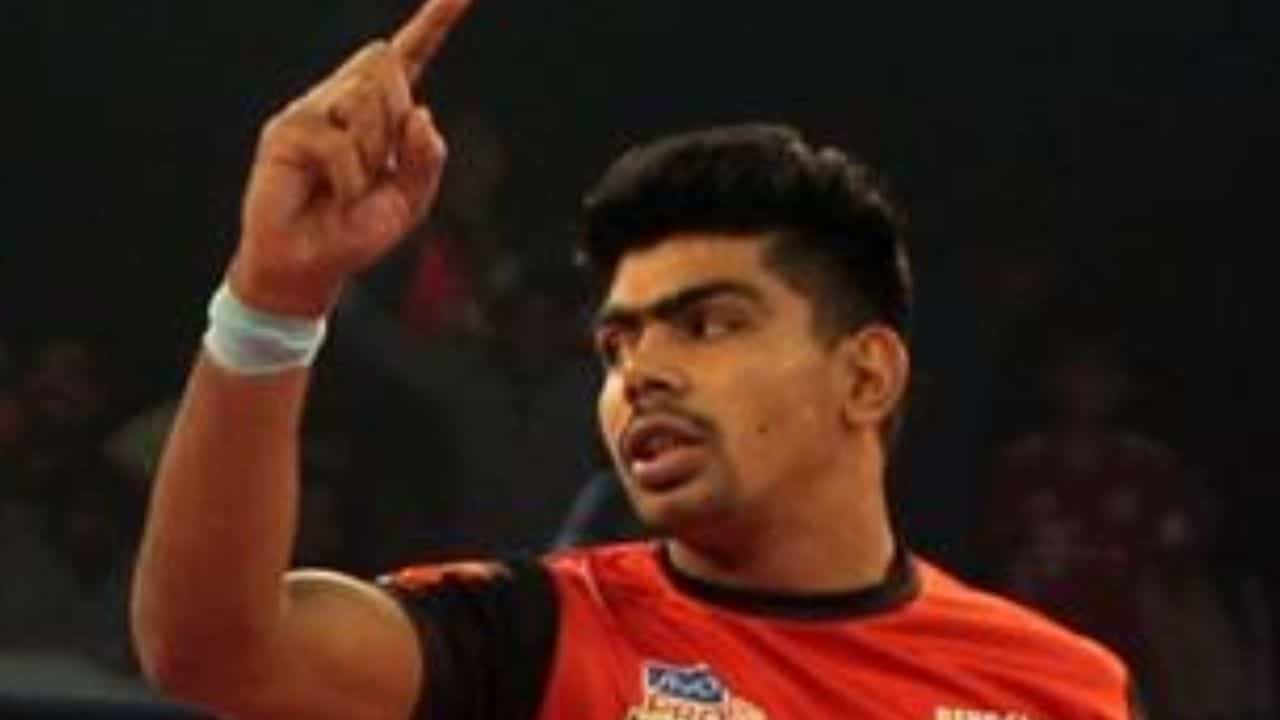 Indian Kabaddi player Pawan Sehrawat has recently been in the news because he becomes the most expensive player on day 1 of KPL Season 9 Auctions, know his father, age and wife

The Pro Kabaddi Season 9 Player Auction’s opening day included a lot of competitive bidding as well as some surprises.

The Pro Kabaddi League (PKL) Season 9 Player Auctions were held in Mumbai on Friday, and one of the major surprises that left everyone perplexed was that India’s Pawan Kumar Sehrawat ended up being the most expensive purchase.

Pawan Sherawat is sold for whopping price 2.26Cr to @tamilthalaivas

We now have our first player from the auction night. And he’s the most sought-after one yet!

He was purchased by Tamil Thalaivas for a staggering INR 2.26 crore. The raider rose to the position of second-most costly purchase in the history of the Pro Kabaddi League Player Auction.

Since then, he has become hot of conversation and has been hitting headlines. While many people congratulate him, he has also become trending on various social media platforms. His name has also been trending on search engines as many people are trying to find out more about him.

So, here’s what we know about him:

Who Is Pawan Sehrawat?

Pawan Sehrawat is a famous Indian Kabaddi player who has recently been in news for emerging as the most expensive player on day 1 of Pro Kabaddi League (PKL) Season 9 Player Auctions.

Here are statistics of Pawan Sehrawat from KPL:

Pawan Sehrawat participates in kabaddi for the Indian national squad. He participated in the national team in the 13th South Asian Games, where he was crucial to the team’s gold-medal victory. In the national Kabaddi competition, he represents Indian Railways.