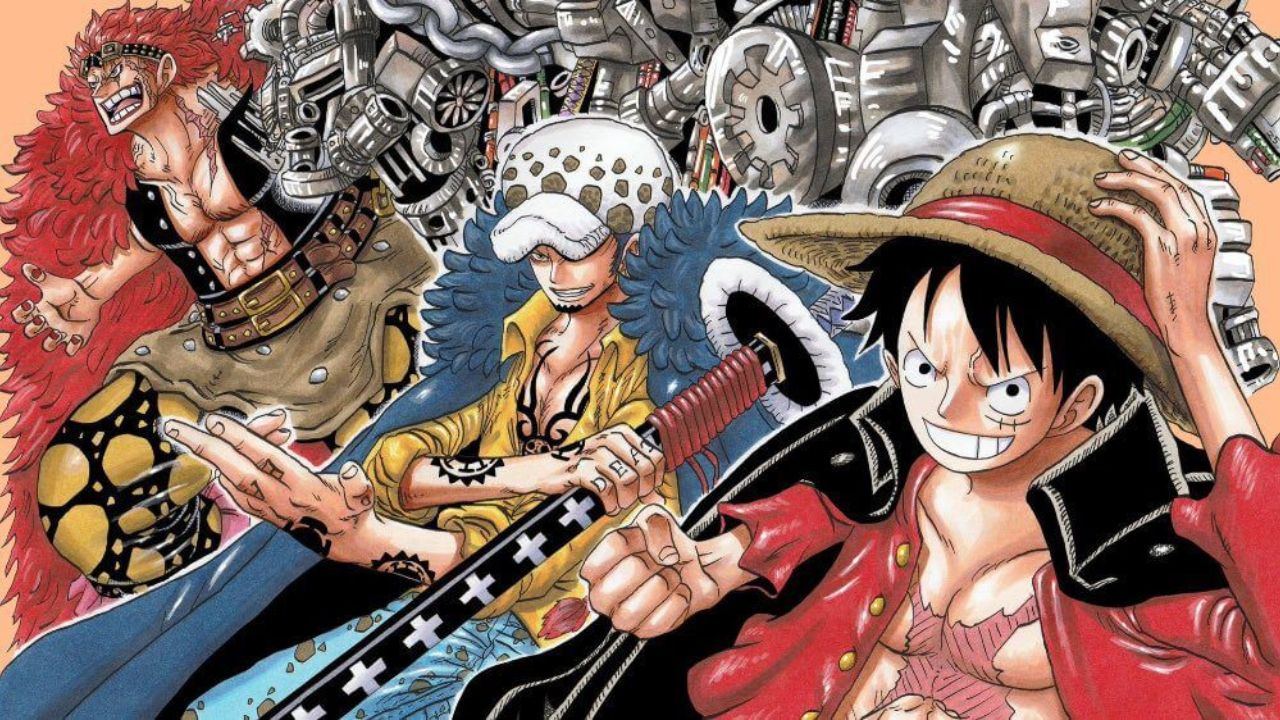 The release date of the popular Japanese adventure manga One Piece Chapter 1065 is out, know more about the release date, time, Reddit and Twitter spoilers, raw scan, and where to read it here

In the previous chapter, we have seen a fierce battle between Law and Blackbeard. Fans witnessed Law use his skills, if not better than in Wano, to attack the top generals of the Blackbeard rebels with distinctive devil fruits on top of Teach himself. If you are also following the manga One Piece and are eager to read chapter 1065, we have you covered here.

One Piece Chapter 1065 Release Date And Time, Manga Raw Scan, Reddit And Twitter Spoilers And Where To Read Online

ONE PIECE CHAPTER 1065 SPOILERS
.
.
.
.
.
.
.
.
.
.
.
.
Chris has confirmed that in the next One Piece Chapter Perona will have her back broken due to carrying the weight of being the best designed female character in One Piece pic.twitter.com/jniH6hztMa

Blackbeard had previously admitted that he was watching for one of the pirates to arrive in the New World since they would be carrying Poneglyp from the Wano and planning to transport it away. In the recent chapter, we also discovered that the legendary ex-admiral Aokoji Kuzan is in fact a member of the Blackbeard Pirates. In addition, we witnessed him and Van Augur stealing Pudding. He is a crucial veteran of the Big Mom Knights who can decode Poneglyphs.

Following a small break this time, the release date of the popular adventure manga One Piece chapter 1065  is November 6, 2022. You can read this chapter at 11.30 am according to Eastern Standard Time on Sunday. Chapter 1065 of the One Piece manga will be available to read on Viz Media and Manga Plus app.

The raw scans of One Piece Chapter 1065 will be out by November 3, 2022. Law and his companions are battling fiercely, trying everything they can to keep Blackbeard from claiming victory. Elsewhere, Bonney is searching for Vegapunk to justify why he tortured her father, while the scientist is bracing himself for death at the hands of the World Government. The conflict between Law and Blackbeard is just getting started.

Fans are eager to see the unique tricks Marshall and his gang have under their sleeves. The Straw Hat team, except Luffy, Jimbe, and Chopper, has arrived at Egghead Island’s center house. Even though the cause is unknown, Vegapunk Shaka is ready for them. The scientist might be aiming to form an alliance with the pirates. In this way, he can prevent his arms from being used toward his new friends, the Revolutionary Army.