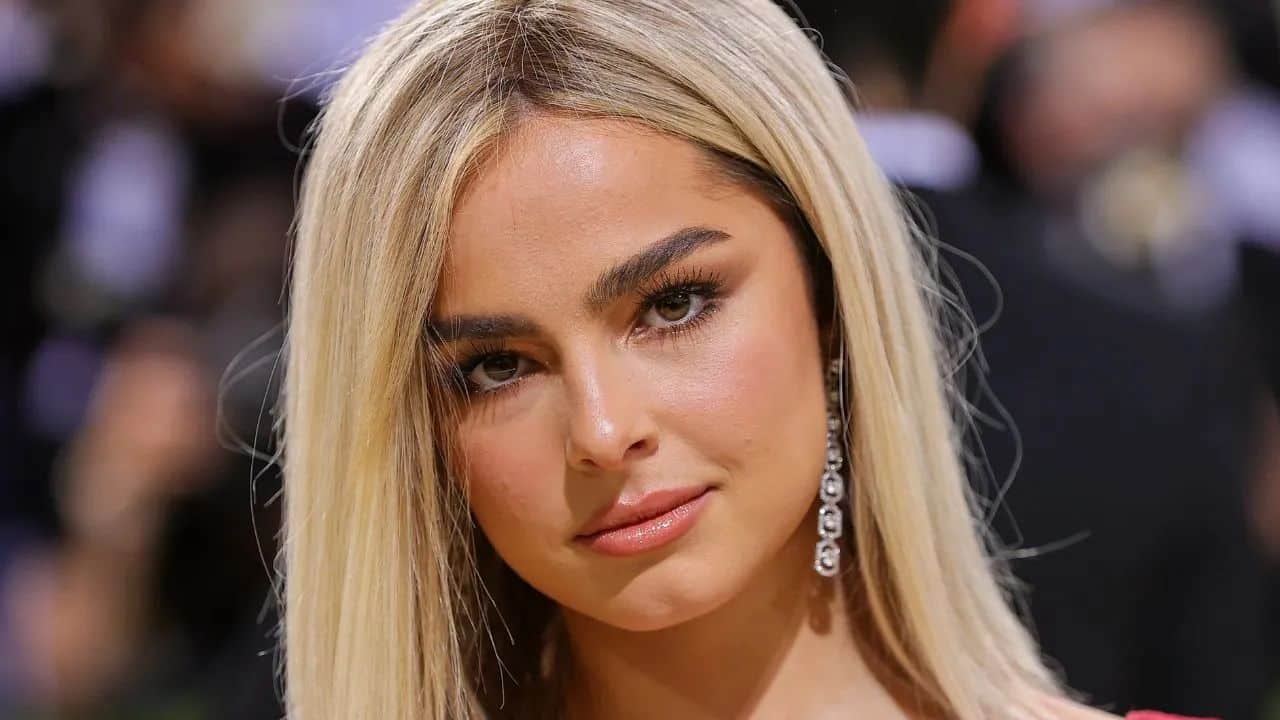 Monty Lopez, the father of Addison Rae, is currently involved in a major online dispute involving Tana Mongeau, the rapper Yung Gravy, and his own family, know about the drama

But don’t worry; we’ll walk you through the entirety of this perplexing drama.

One of TikTok’s biggest stars, Addison Rae, has over 88 million followers on the platform for viral videos.

#Breaking Tana Mongeau calls out #AddisonRae father #montylopez for his creepy behavior around her friends and for his rude comments at her. She even claims him using drugs many times at parties, and having girls “scared” of him. #tanamongeau #tiktokers pic.twitter.com/M4Bx50TOqW

She has recently, however, become the talk of the internet not because of her well-liked lip-syncing videos but rather because of the antics of her father, Monty Lopez. He has even gotten into a fight with other prominent online personalities.

Here is everything that has occurred thus far.

Fans discovered that Addison Rae and Sheri Easterling had unfollowed Lopez on Instagram in June 2022.

Not only that, but Sheri also removed the word “wife” from her Instagram bio, giving the impression that there was a family turmoil going on.

It didn’t take long for this drama to come to light. Shortly later, two recordings of Lopez allegedly flirting with two young ladies in various settings. It all started to circulate on social media.

A few days later, a shocking revelation was made when a lady named Renne Ash. It revealed that she had been seeing Lopez while under the impression that he and Sheri were “separated.”

Instagram user ‘renne.ash’ posted pictures of herself and Lopez sharing a kiss and expressed her “thorough embarrassment” about the incident.

One of Lopez’s apparent answers to the drama was a brief TikTok video in which he mockingly posed the question, “Am I the drama?”

Later, Sheri released a statement on social media stating that her “children and their delicate hearts and minds are-and always will be-my main worry. I’ll always try my hardest to keep them safe. I intend to provide them with a sense of safety and assurance that everything will be alright.”

Amid this revelation, a reliable insider reportedly told People that Lopez and Easterling had been living apart for a year. The source claims that the couple had previously separated and remarried in 2017.

Tana Mongeau, a YouTuber and MTV starlet entered the debate when Renne Ash’s shocking Instagram pictures went viral, suggesting that the allegations against Lopez were “only the tip of the iceberg.”

She took care not to accuse Lopez directly of using drugs out of concern for the possible legal ramifications if she did so.

Rapper Yung Gravy made an appearance on the show about a month after Mongeau did on Jeff FM. The talk turned to Addison Rae’s family issues, which caused Gravy to make flirtatious remarks to Addison’s mother.

In response to Lopez’s alleged adultery, the rapper revealed specifically that he “had a thing for MILFs” and that he and Sheri Easterling were “going on a date shortly.”

After Yung Gravy posted a new TikTok proposal to take Sheri out on a date, Sheri herself seemed to accept it. She responded in the comments area, “I win? “. I’ve never been successful.

Monty Lopez Is The Target Of Tana Mongeau’s War Cry.

It didn’t take long for Mongeau to respond to Lopez’s initial TikTok challenge to Yung Gravy in the comments section, joking that she was going to “call the police.”

Lopez wasn’t having much fun because he fired back by telling her to “take a bath” and even brought up her “body count.”

Tana wasn’t having it and unleashed on the patriarch of the Rae family in a viral TikTok video. She said that Lopez was “trying to rail me at the club like fully pulled his [shirt] off?” in a video where she shared texts from her friends.

On August 8, Addison stopped following her mother on Instagram, shocking the public.

Sheri commented on the news with her reaction, describing the circumstance as “heart-wrenching.”

Even though it’s unclear exactly what’s happening within the Rae family, it’s evident that there is a family conflict that is grabbing the internet’s attention.