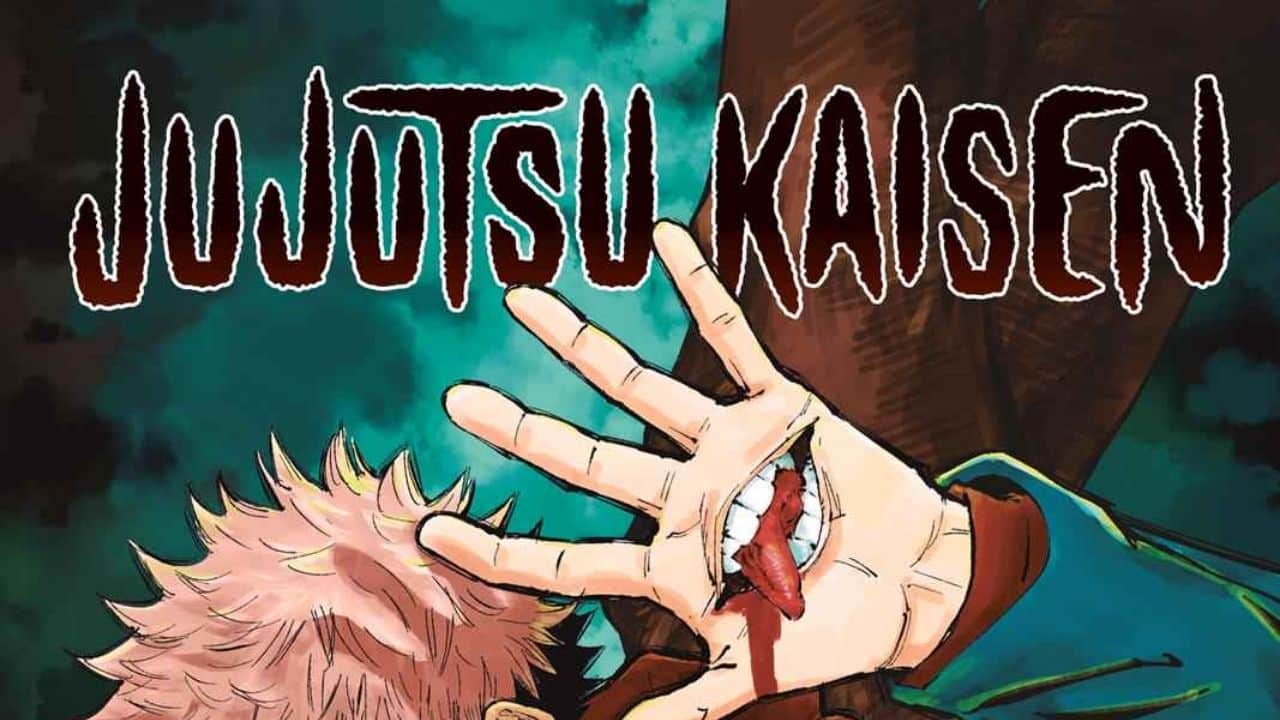 Chapter 195 of the popular Japanese action manga Jujutsu Kaisen will be out soon, know more about the release date, time, spoilers, raw scan, and where to read it here

In the last chapter, we have seen that Maki is bound by Naoya’s curse spirit. He informs her that he has gained new experiences in this cursed state that is simple to utilize, and he makes a joke about Mai. Noritoshi interrupts with his arrows, allowing Maki to escape the cursed spirit and get up.

a wave of trespassing players!

a wave of trespassing players!

Noritoshi begins using his own blood for his blood manipulation method since he lacks blood bags. He orders Maki to escape the colony or she would die because they can’t risk losing her. If you are also following the manga Jujutsu Kaisen and excited for chapter 195, we have you covered here.

Despite the fact that Maki’s internal organs have been injured, she informs him that she only wants 5 min of relaxation and she would be well. Maki departs, covering her location, which Noritoshi compares to Toji Fushiguro. Noritoshi fights Naoya as best he can and knows that he will die here. He battles the cursed spirit with each and every inch of his breath, never losing ground. He recalls his parents, mainly his mom. Noritoshi believes that if he cannot become the clan’s leader, the best he can do is light his life on fire and assist his friends.

The release date of the Japanese manga Jujutsu Kaisen Chapter 195 is August 28, 2022. You can read this chapter at 2.30 pm according to The Central Time on Sunday. Chapter 195 of the manga will be available to read on Viz Media and Manga Plus app.

The raw scan of Jujutsu Kaisen Chapter 195 will be out by August 25, 2022. The upcoming chapter of the manga will focus on two new figures “Sumo” and the other “Katana.” The addition of two fresh guests will provide Maki and Noritoshi with the necessary time to recover. We are confident that these two will not be able to overcome Naoya, however, they will give them ample opportunity. Now, these two players will provoke a gap between Naoya and Noritoshi, while Maki will battle on the frontlines.

Many people believed that Naoya would beat these new players as well, but Maki and Noritoshi would eventually defeat him. Furthermore, they, like Hakari, will lose after this battle. Naoya will very certainly disclose his new cursed methods for defeating all of them.