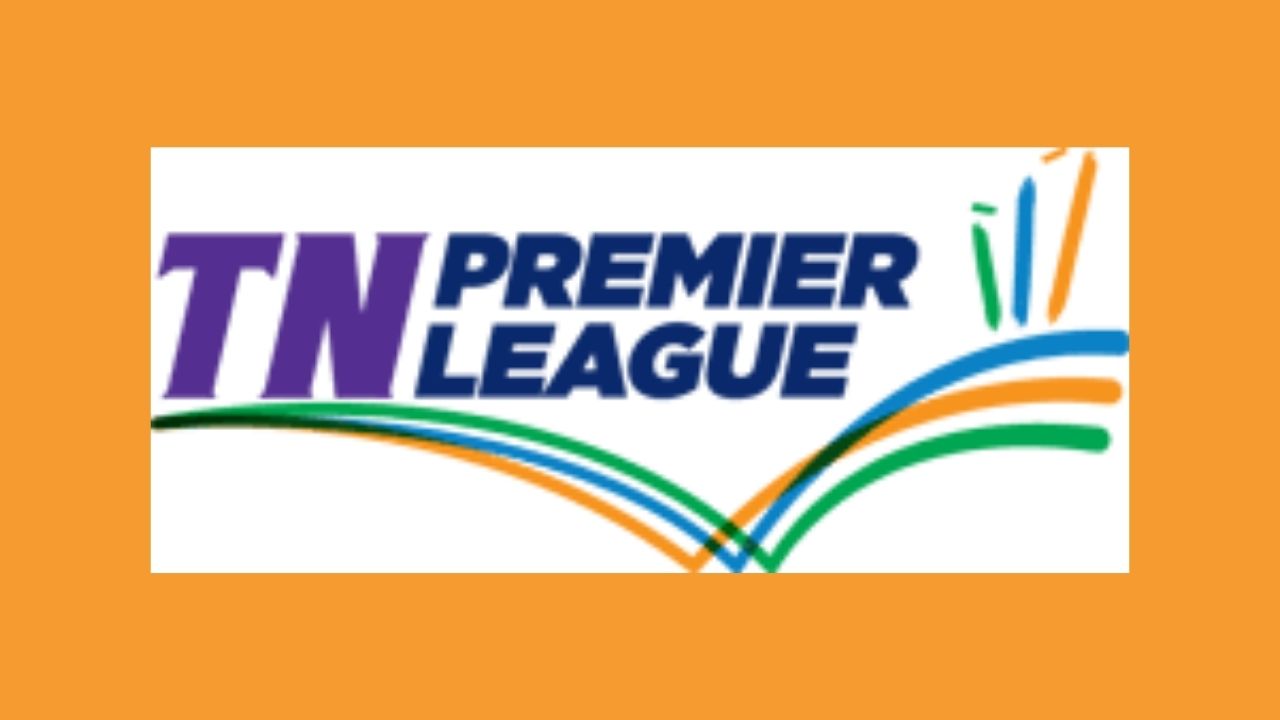 Dindigul Dragons will be all set to lock horns against Idream Tiruppur Tamizhans in this crucial Tamil Nadu Premier League encounter. This is the ITT vs DD Dream11 team prediction today and match preview.

Idream Tiruppur Tamizhans have only played one match this season with a well-deserved win which could keep them motivated to continue with their confident form in this contest.

Dindigul Dragons on the other hand has lost 2 of their last 3 matches in this tournament which should allow them to make good use of the surface that could benefit their ambitions for this campaign.

Dindigul Dragons could win this match by a close margin.

This pitch is well-suited for pace bowlers. The winners of the toss can bowl first.

Tushar Raheja (8.5 Cr) looked focused in his last match after he was able to add 42 runs at a strike rate of 161.54 along with his performance behind the stumps that earned him 3 catches and could keep him motivated for this contest.

Subramanian Anand (8.5 Cr) scored 35 runs at a strike rate of 134.62 and can maintain a consistent form which should allow him to give his all in this crucial fixture.

Rajendran Vivek (9.5 Cr) holds amazing potential which was seen against LKK as he managed to score 22 runs at a strike rate of 220 followed by 3 wickets at an economy rate of 8.75.

K Vishal Vaidhya (8.0 Cr) added 45 runs to keep the scoreboard moving in the last match with a strike rate of 214.29 with a power-hitting performance that can continue to improve in this fixture.

M Mohammed (9.5 Cr) was able to add another wicket to his name after a confident overall performance along with 29 runs at a strike rate of 193.33 in the first match which makes him a potential game-changer.

Hari Nishanth (9.5 Cr) has been consistent with his contributions in the series that earned him 122 runs which could bring out the best in him making him our prime choice for this encounter.

Karaparambil Monish (8.5 Cr) can score decent runs while leaning more towards his bowling skills which earned him a wicket at an economy rate of 6.33 in the last match.

Aswin Crist (9.0 Cr) started off his campaign with 2 wickets that could continue to push his form to maintain this momentum with every passing match in the series.

S Mohan Prasath (8.5 Cr) can make good use of the surface with the understanding of the pitch which can keep him motivated to give his all in this contest.

M-Silambarasan (8.5 Cr) can contain the opposition with his controlled economy rate and constant flow of wickets that can keep him focused to give his all in this fixture.

L Vignesh (8.5 Cr) can score decent runs in the tail end of the batting order that should be well backed up with his bowling talent which can be witnessed in this match.

H.Nishanth will be our captain and K.Vishal Vaidya will be my vice-captain because of their current contributions and growing momentum. 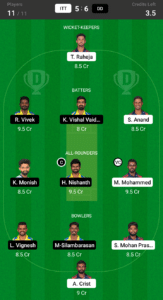 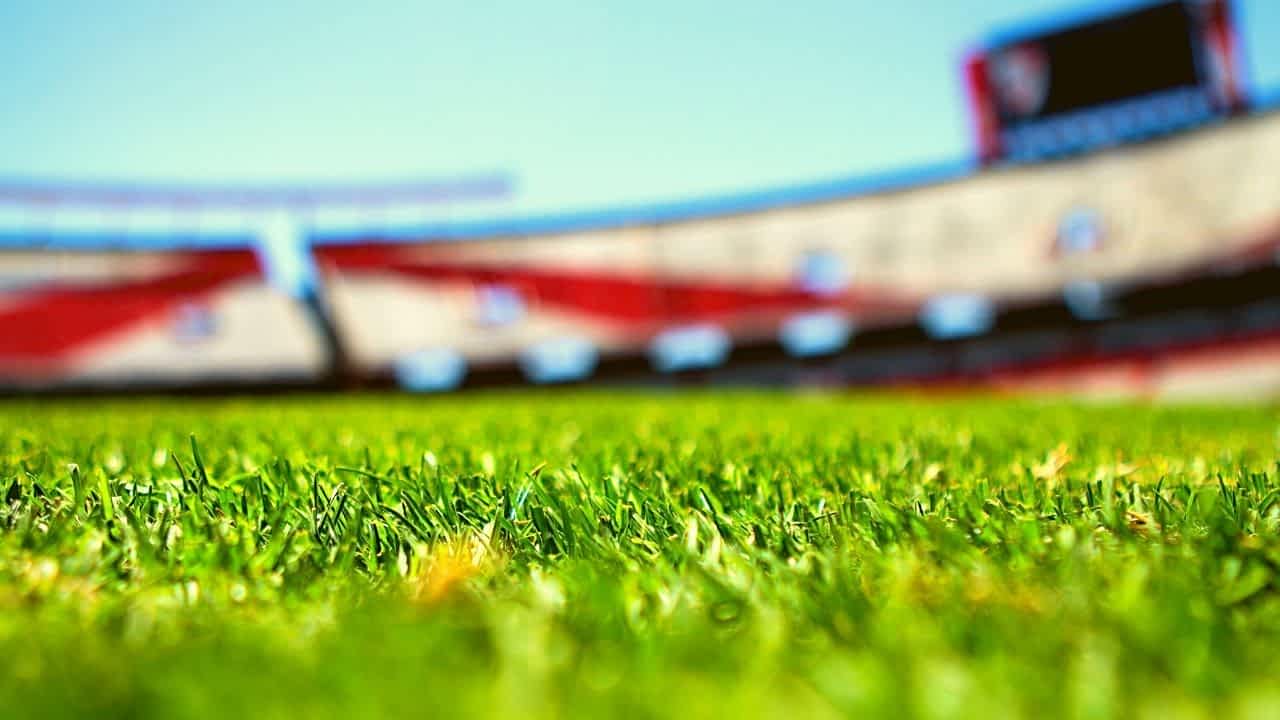