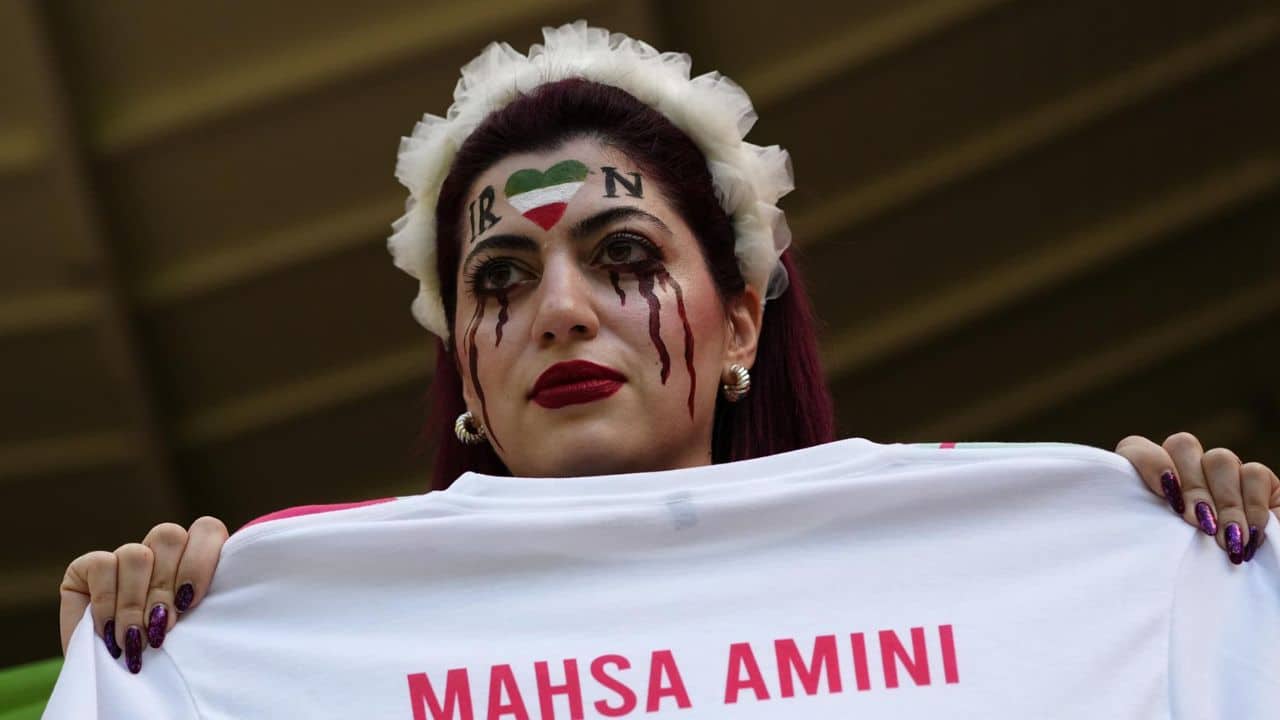 Iranian fans showed up in large numbers on Friday during their team’s match against Wales at the FIFA World Cup 2022 to show support for the situation there.

As the players sung the national anthem prior to Friday’s match versus Wales at the Ahmed bin Ali Stadium, Iranian supporters booed and whistled (a gesture of discontent). In contrast, at the opening match against England, players, staff members, and fans refused to sing the national anthem in a show of protest against the events taking place at home in Iran.

📸 – Lots of emotions during the National anthem of Iran. pic.twitter.com/vTqIFD92J9

This abrupt change of heart is the result of news that the Iranian team would face criticism if they continued their quiet protest in the remaining World Cup games. Mehdi Chamran, the head of Tehran’s city council, stated on Tuesday:

“We will never allow anyone to insult our anthem and flag. Iranian civilisation has a history of several thousand years, this civilisation is as old as the total of European and American civilisations.”

In light of this, why did the players first object and protest?

The action served as an extended display of solidarity with the Iranian protests that have erupted since a 22-year-old woman was slain by the “moral police” while being held captive in September. After being imprisoned for improperly donning the hijab, the victim, Mahsa Amini, was jailed in Tehran in September. Amini’s death, which occurred three days after her detention and led to sizable demonstrations, was discovered.

The players’ nonverbal protest supported the ongoing uprisings against the government that are taking place at home. It appears, nevertheless, that the players are now required to sing along and remain silent throughout the playing of the national anthem. Dissent was prohibited, even among the stadium’s supporters. An Iranian football jersey with the words “Mahsa Amini 22” on the back was seen being held by one supporter, who was confronted by Qatari authorities.