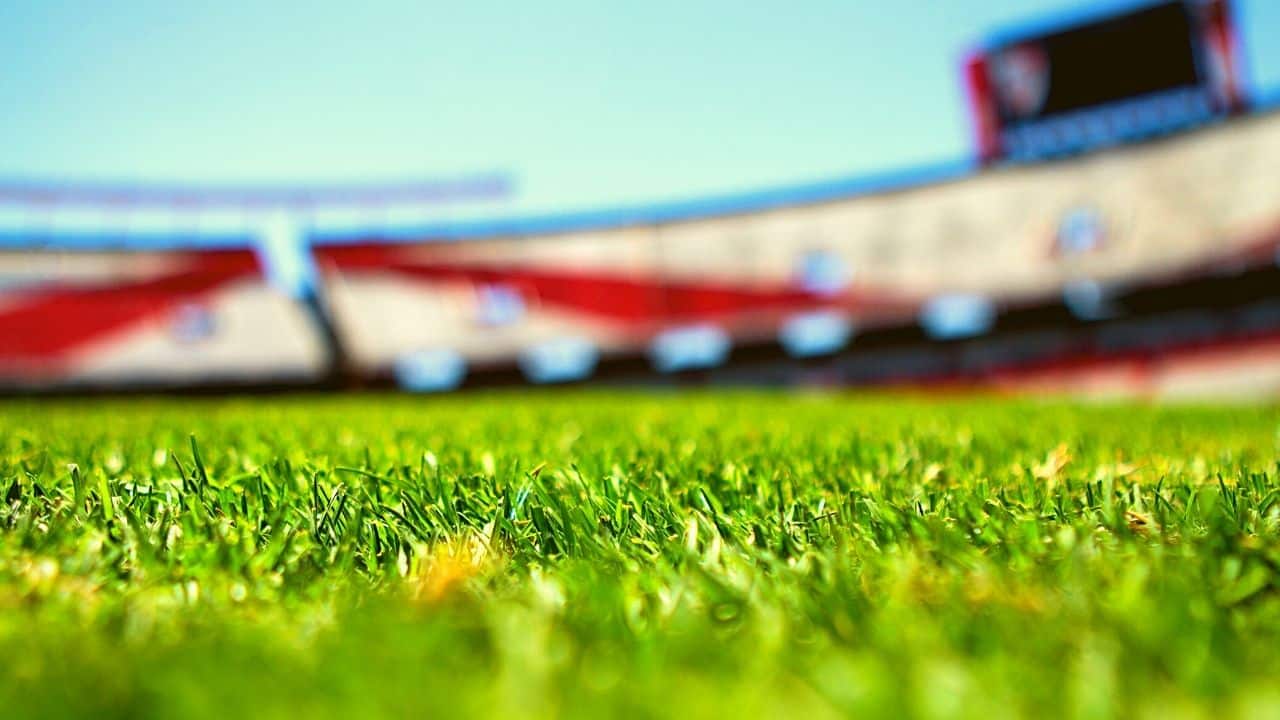 Hisingen lost their first series of matches in the series and Landskrona have 1 win with 3 losses in the Fancode ECS T10- Malmo. Welcome to HSG vs LAN Dream11 team prediction and preview.

Hisingen are all set to play to play Landskrona and after their first series of matches need to make sure they start well as D/L is a method that could alter games throughout this series.

Landskrona have come here after their first victory in their last match with 3 losses to follow which makes this match important for them as they will want to continue winning and get some points on the table.

Landskrona should win this match looking at their form and ability in the last game.

The Pitch has helped bowlers and matches have been low scoring yet interesting. The winners of the toss should choose to bowl if they win the toss.

The weather forecasts suggest a variably cloudy day with light showers and a thunderstorm.

N.Tariq Khan (8.5 Cr) was a part of their last match and batted low but was brilliant behind the stumps, He has shown resilience in his matches, This could surely help him focus on this match and play confidently in this match.

J.John Willio (8.5 Cr) has a better average then what we saw in the first 2 matches, They were slow with the bat which makes them lose within the 5 over match that ended with D/L after the rains, This should be considered a possibility throughout the tournament and preparations of batting could be this way, He tried to contribute a minimal score which by now he could improve and play a brilliantly and with pace in 10 over matches.

S.Muhammad Hanif (9.0 Cr) and T.Walayat (8.5 Cr) even if the team lost their recent matches, These 2 batsmen from Landskrona have managed to provide decent runs in helping their team, On a pitch that is their home they should not be struggling and could come back in the competitions by using the boost from the last encounter.

G.Seenivasan (10 Cr) performed well with the ball and could work on increasing his contributions with the bat, this team hasn’t played many matches and they are playing a team that have already lost 3 out of their 4 matches. Seenivasan could be a game changer in this match.

I.Razzaq Kiyani (10 Cr) and R.Abdulghani (8.5 Cr) they have proved their worth to the team and their never give up attitude payed off in their last match, This makes it a really interesting contest as they could continue with the flow to make changes in their play and boost their confidence.

R.Mavuduru (8.5 Cr) managed to take 2 crucial wickets in their first match which makes him a player who can show real promise in the competition. Their bowling performance can certainly improve with the upcoming games which could make him an important contributor for the team.

S.Sridhar (9.0 Cr) is another bowler from HSG who managed to make his mark in the first game of their tournament along with 2 wickets which could help their bowling line up to be stronger as chasing runs can be difficult

A.Singh (8.5 Cr) from LAN has also contributed brilliantly in the last 3 matches, he is at the peak of his form this season and should continue to help his team so they can change their fate and get some wins on the board.

S.Kumar Devata (9.0 Cr) is another hardworking bowler from LAN who has managed to take wickets but lacks the consistency which he is working on it  and should reach there in this match or the next few matches.

I.Razzaq Kiyani will be our Captain and S.Muhammad Hanif  will be our Vice captain because of their contributions throughout the season and consistent performance. 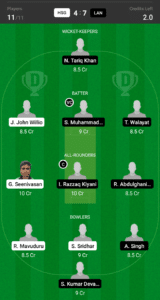 ALSO WATCH: Alex Hales Left Withering In Pain After Getting Hit On The Groin In Successive Deliveries

Watch: Indian Women’s Hockey Team Gets Special Cake In Its Honour Upon Its Return To India From The Tokyo Olympics 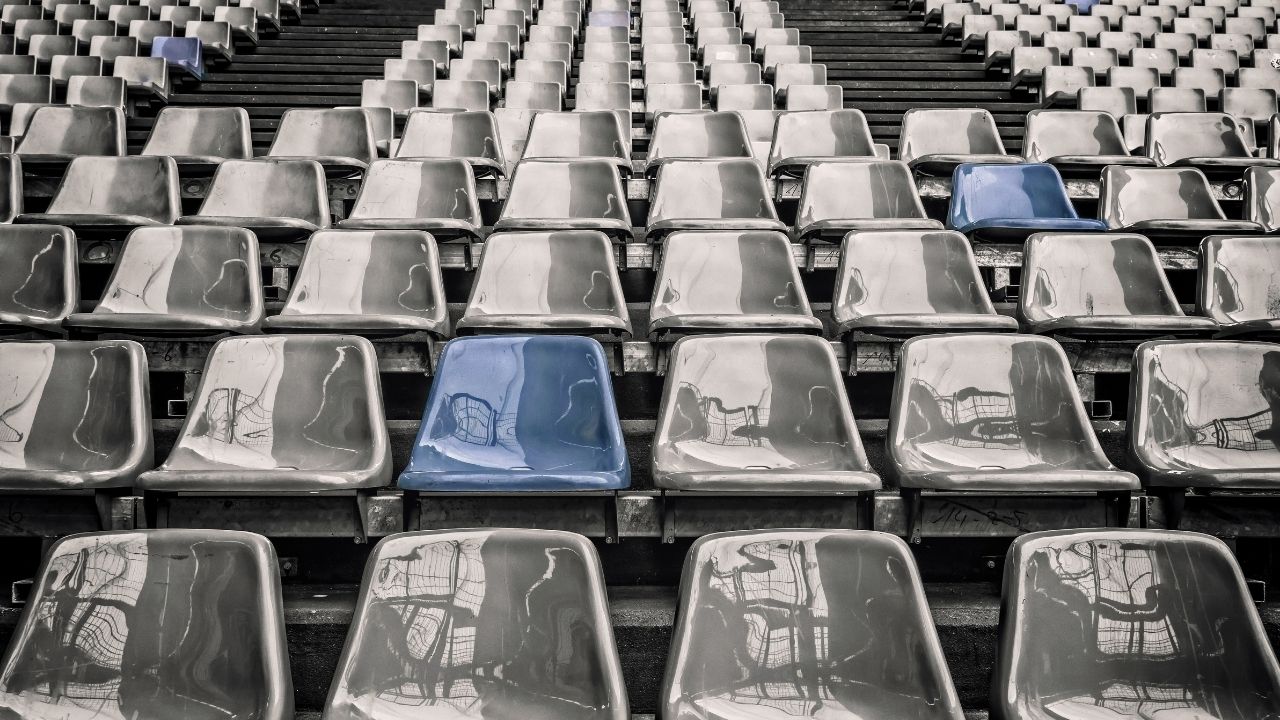 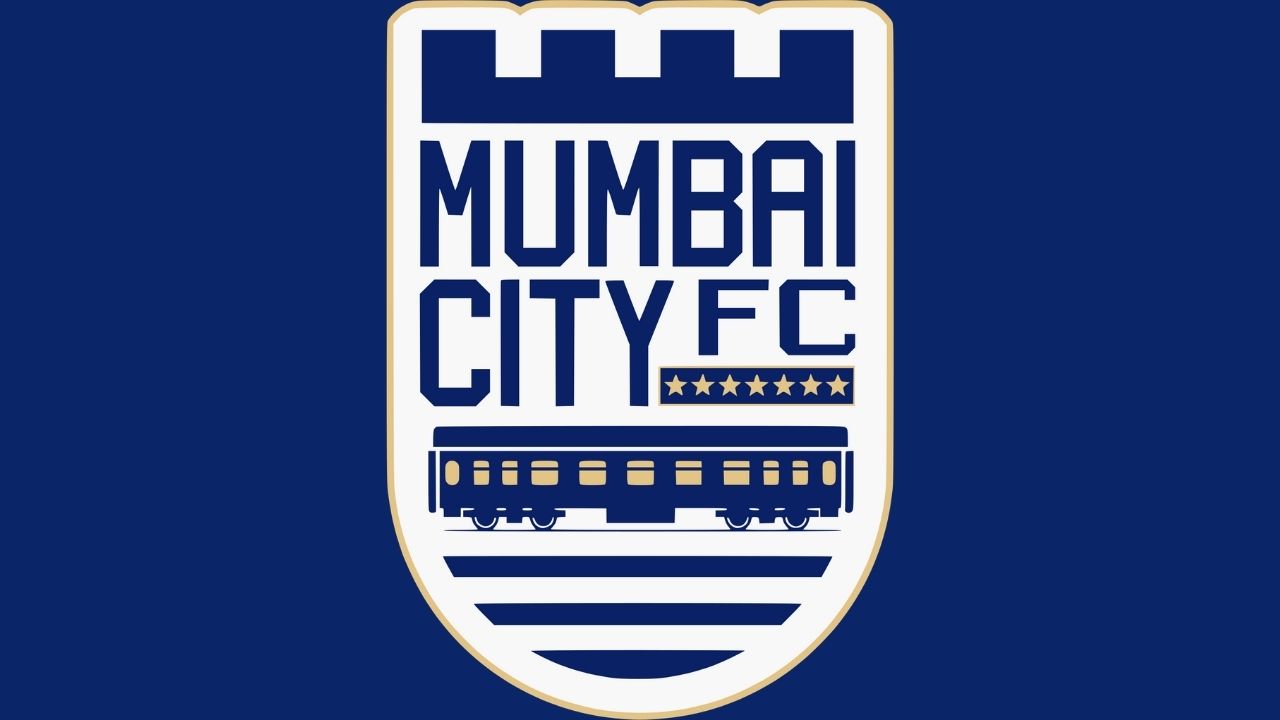 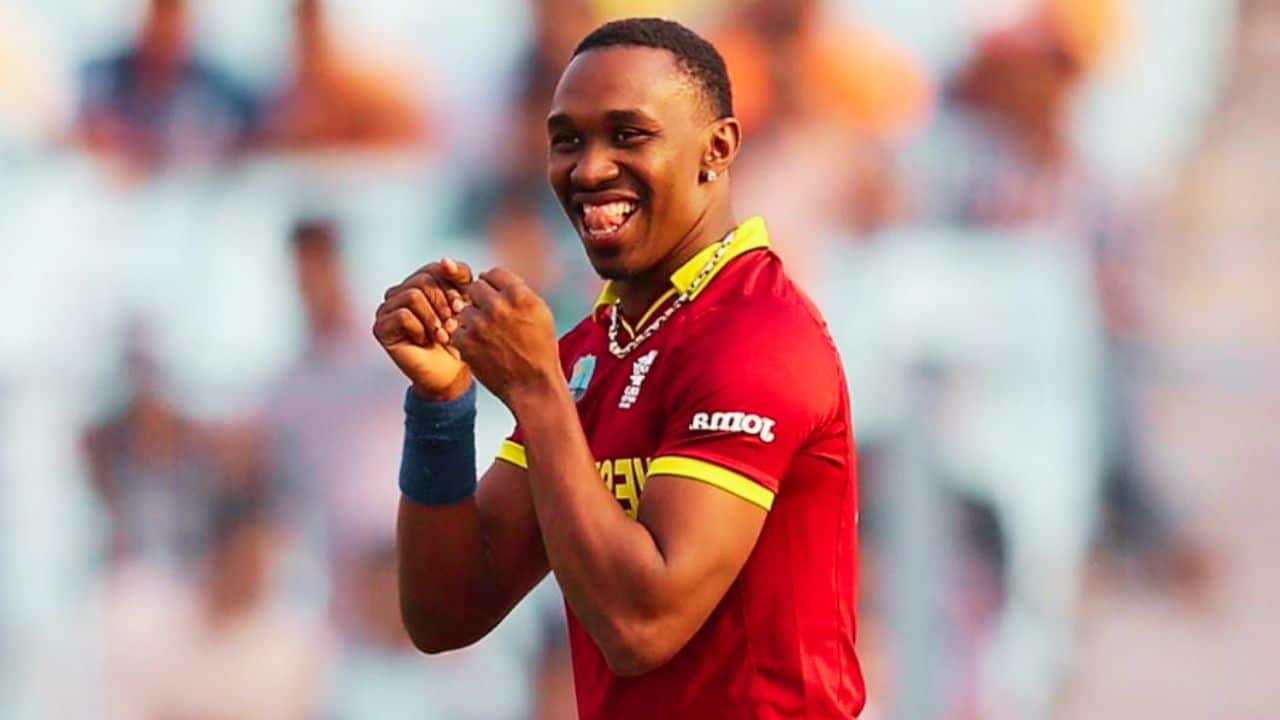 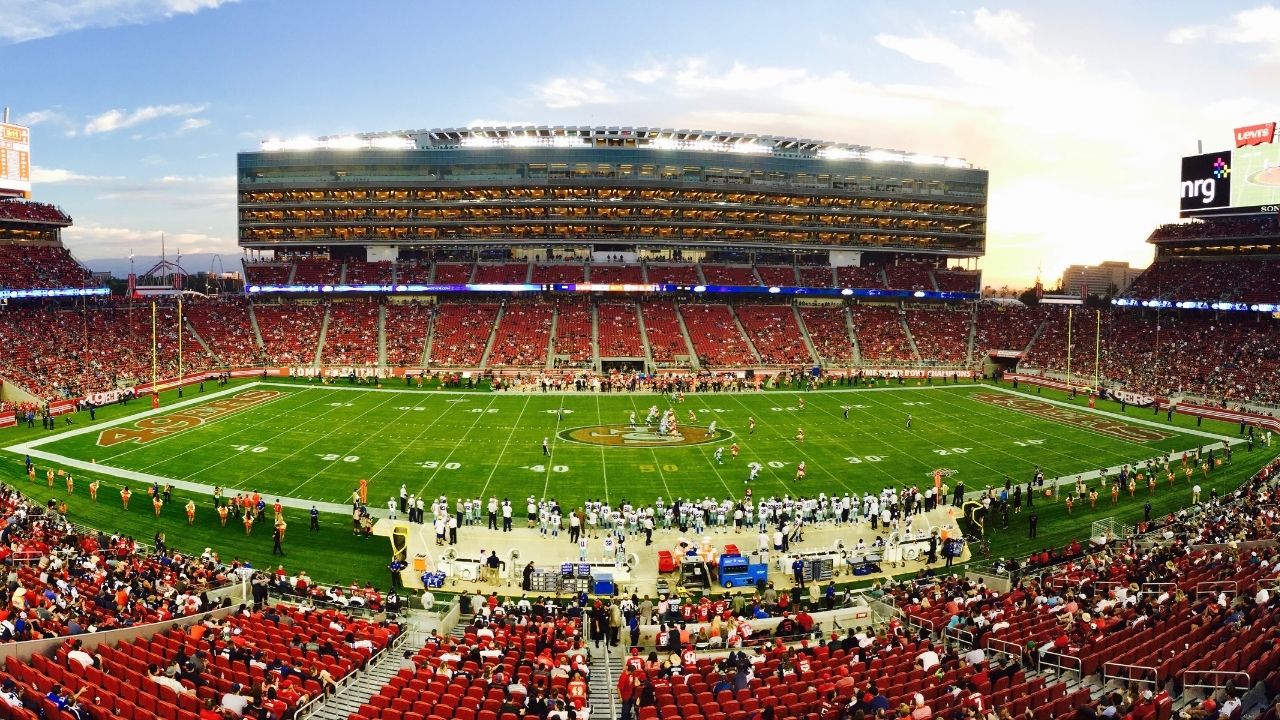