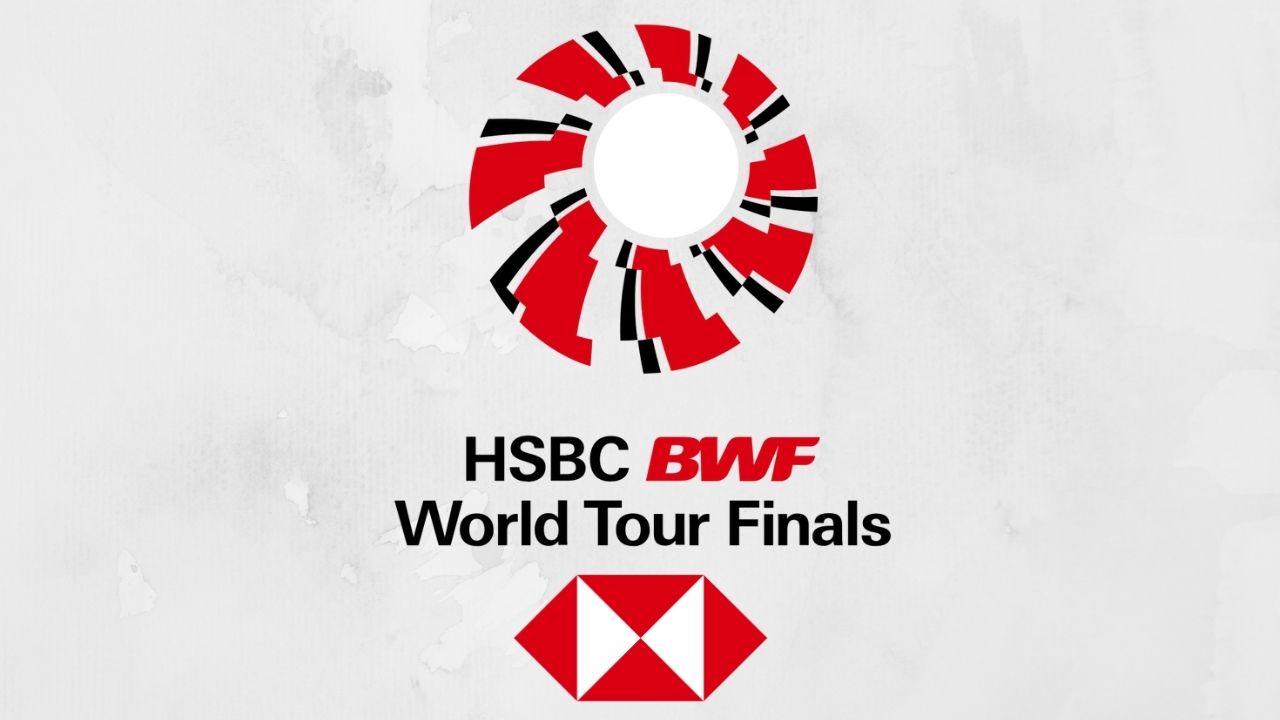 Lakshya Sen is the country’s youngest shuttler to qualify for the season-ending HSBC BWF World Tour Finals, which begin on December 1 in Bali, Indonesia. In the men’s singles tournament, the 20-year-old will compete alongside Kidambi Srikanth.

This competition is held in the Bali International Convention Center in Nusa Dua, Badung Regency, Bali, Indonesia. It was originally set to take place for the fourth year in a row at the Tianhe Gymnasium in Guangzhou, China, but was rescheduled. From the 1st to the 5th of December, the event will take place.

Fixtures of Day 1 are now announced and the Indians are in two different groups.

Below is a list of players who are qualified to compete in the World Tour Finals. All gold medalists from the 2020 Summer Olympics are eligible, however, they must have competed in the Indonesia Badminton Festival to be considered.

The BWF World Tour Finals will be broadcast live on Star Sports 3 TV channel from December 1 to 5, at 1:30 p.m. The Disney+Hotstar app allows fans to watch live streaming. 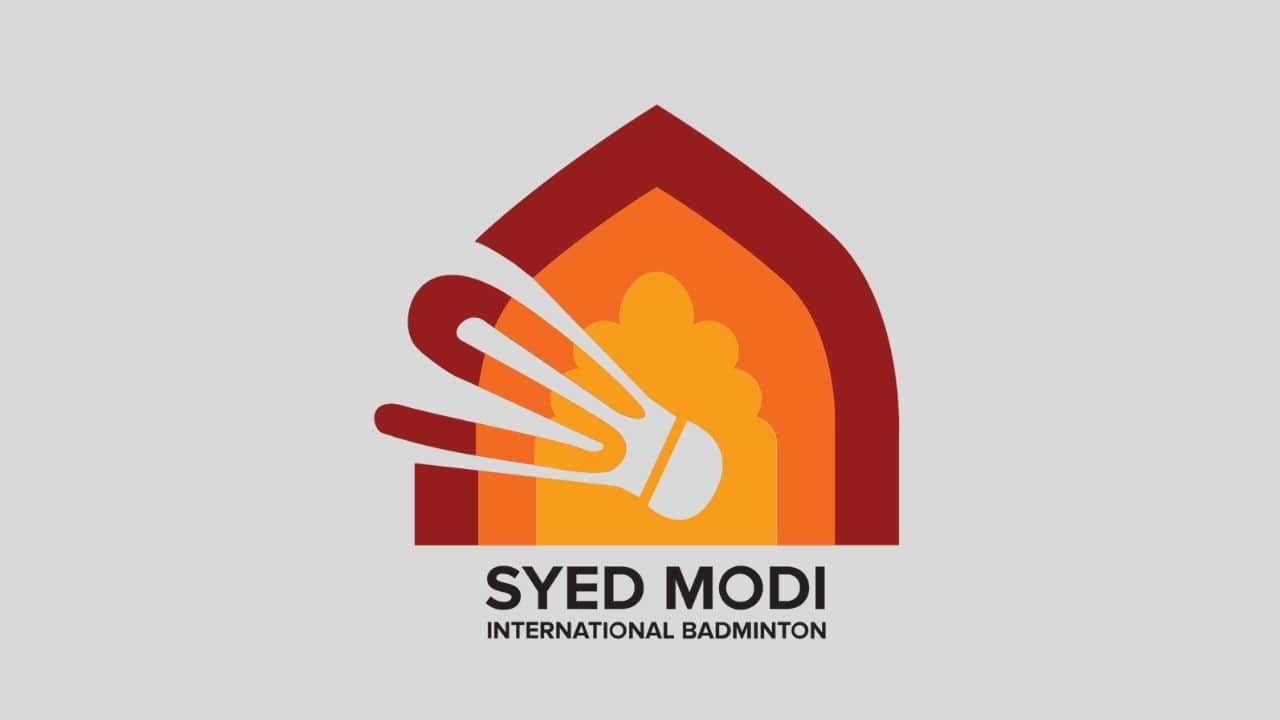 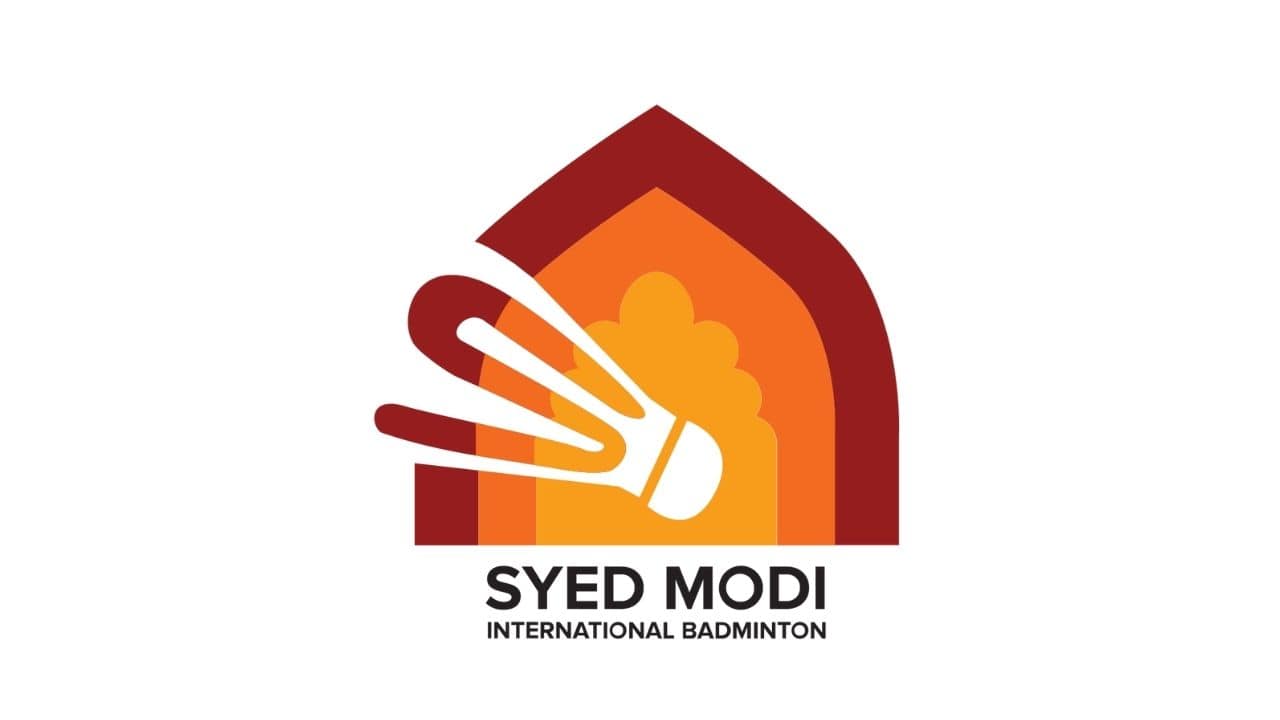 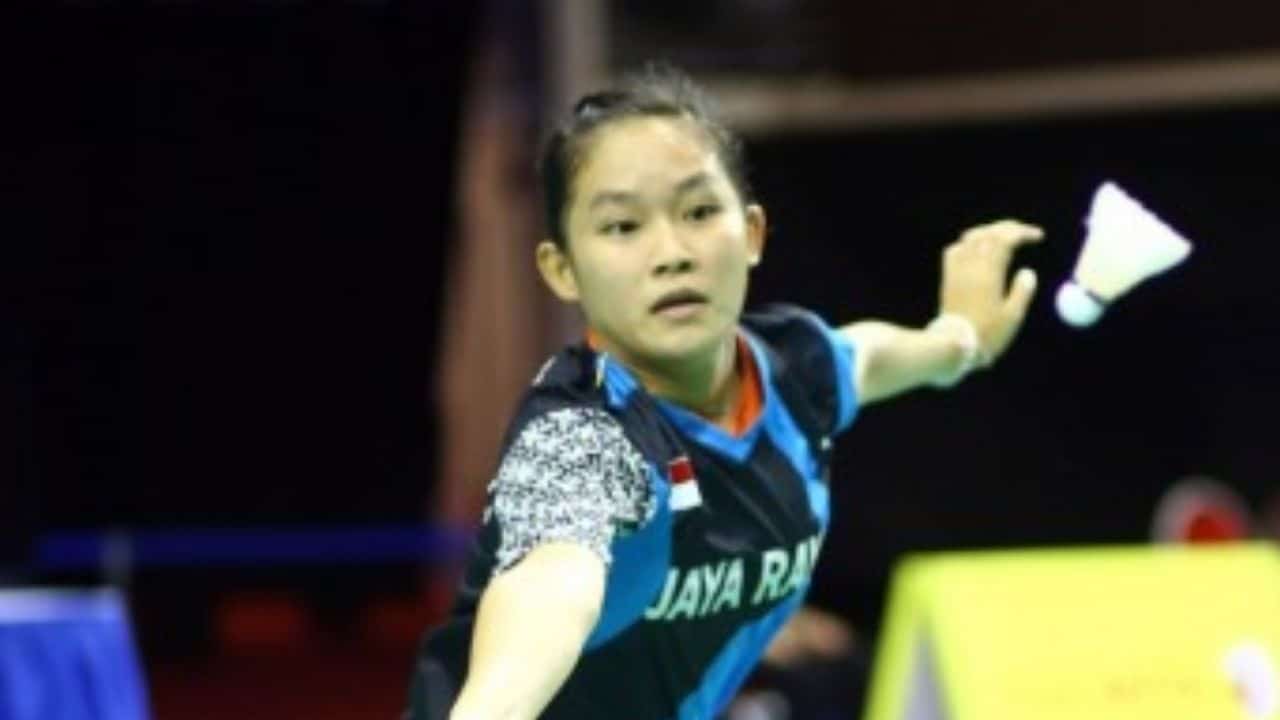