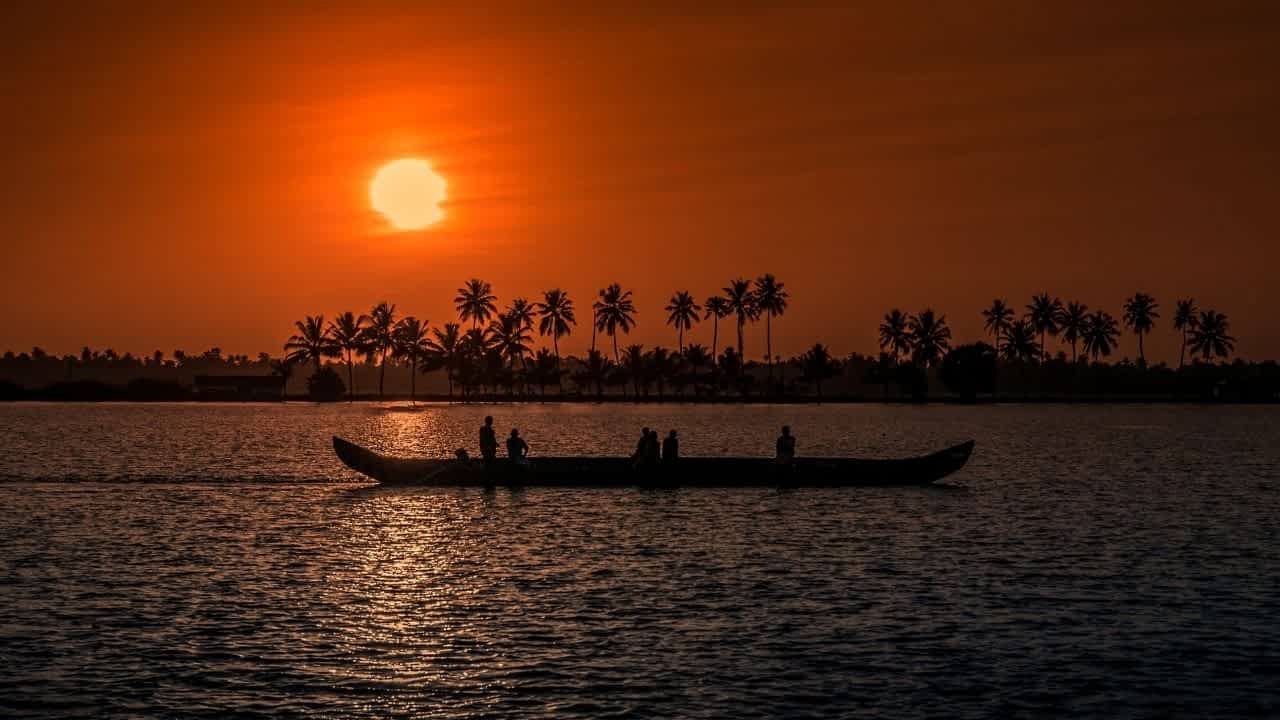 Haridasan Moothattil Vasunni from Kerala, India has taken home Dh25 million after being name the winner of the Abu Dhabi Big Ticket Draw

An Indian expat in Abu Dhabi from Kerala, Haridasan Moothattil Vasunni has ended up being named the winner of the Big Ticket draw with him raking in the mega cash prize of Dh25 million on Monday night. This is the largest ever prize money which has been given away by Big Ticket.

The Indian who had bought his ticket for a measly Dh500 on December 30, saw his numbers 232976 end up as the biggest winner on the night. 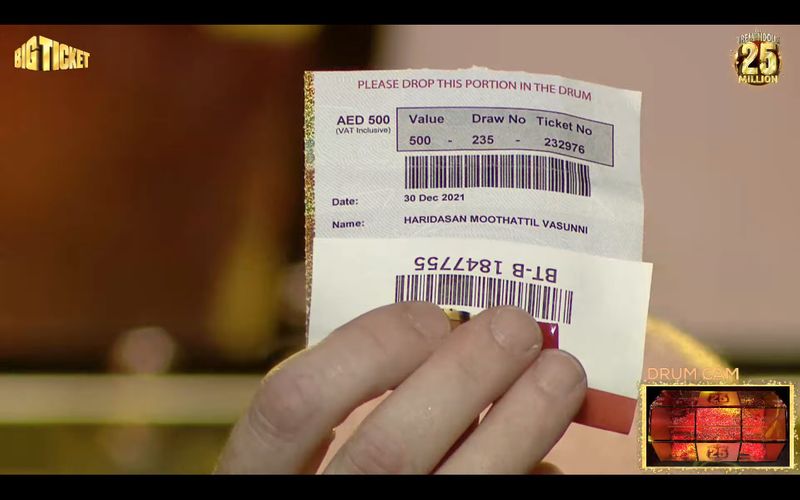 “I am shocked and it is unbelievable,” Vasunni said as Big Ticket host Richard called him.

This isn’t the first time that Indian’s have tasted consummate success in the jackpot with all four winners of the Dh1 million weekly Big Ticket draw in December 2021 hailing from the country as well as Veqar Jafri, Bijesh Bose, Rafeek Mohammed Ahammed, Harun Sheikh won in the month.