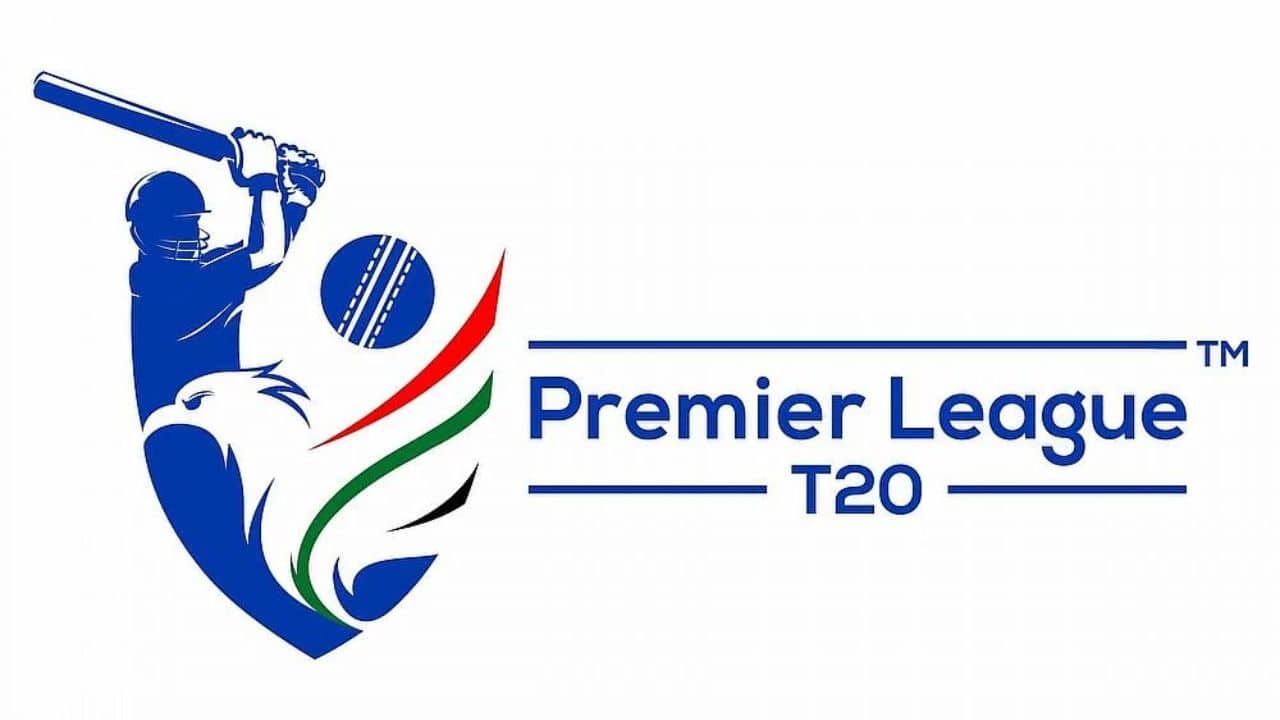 Gulf Giants will be all set to lock horns against MI Emirates in this crucial T20 encounter. Welcome to the GUL vs EMI Dream11 team prediction today and match preview.

Gulf Giants come here after losing their last match to end their winning streak which could keep them motivated to bounce back for the challenge that lies ahead in the tournament.

MI Emirates on the other hand started off well but have now lost 2 of their last 2 matches which can keep them focused on retaining a stronger performance for this contest.

Gulf Giants should win this match by a very close margin.

Tom Banton (9.0 Cr) is an important wicketkeeper for his team because of his skills on the pitch backed up by his controlled performance with his batting skills that make him a strong player.

Nicholas Pooran (9.0 Cr) has the ability to create a majority of his contributions behind the stumps which can be well backed up with his ability to keep the scoreboard moving which earned him 57 runs in his last match.

Shimron Hetmyer (8.5 Cr) will look to bring his power-hitting skills to the table with his brilliant performance as a top-order batsman that could increase his contributions drastically.

James Vince (8.0 Cr) has not been at his best in the last 2 matches and holds far greater potential to score runs that should be regained to stay in top contention.

Andre Fletcher (8.5 Cr) holds brilliant batting potential which was seen in his last match but could allow him to change the course of the game with his ability to remain decent yet consistent.

David Wiese (9.0 Cr) holds great control over his skills which have resulted in strong contributions earning him 35 runs at a strike rate of 121.69 along with 1 wicket in the last match.

Dwayne Bravo (8.5 Cr) will look to bring his batting skills as he can create decent yet necessary contributions in the middle order backed up by his overall bowling potential.

Kieron Pollard (8.0 Cr) managed to score 67 runs at a strike rate of 171.79 in the last match and could push him to play a responsible role as a potential game-changer.

Chris Jordan (8.5 Cr) is a brilliant bowler who can find important wickets a crucial moments which was seen in the last match resulting n 37 runs and 3 wickets at an economy rate of 6.25 which makes him our prime choice for this encounter.

Rehan Ahmed (7.5 Cr) was able to add another wicket at an economy rate of 7.67 in his last match which highlights his understanding of the pitch making him a developing player.

Trent Boult (9.0 Cr) has picked 4 wickets in the last 5 games leading to a build-up in momentum that could keep him focused on this important fixture.

C.Jordan will be our captain and K.Pollard will be our vice-captain because of their current form which could lead to a strong continuation to the tournament. 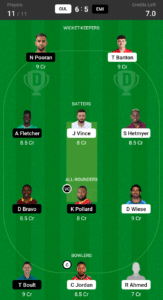