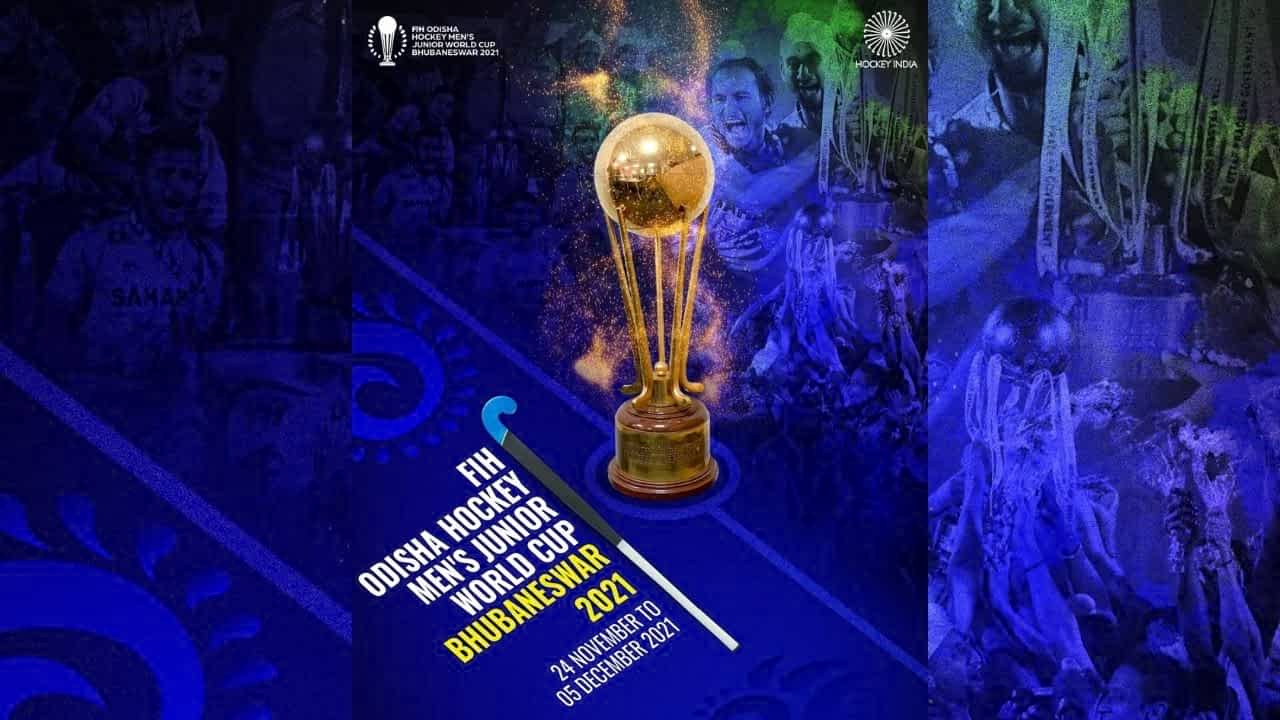 At Kalinga stadium in Bhubaneswar, India thrashed Canada 13-1 in a must-win Pool B match of the FIH Junior Men’s Hockey World Cup 2021, know the schedule, results

On Wednesday, Vivek Prasad and his teammates were defeated by France in their first match.

However, the Indian colts immediately forgot about their 5-4 setback and put on a fantastic performance against Canada, winning by a large margin of 13-1 to get the campaign back on track. FIH Junior Men’s Hockey World Cup is currently underway and India is defending its title on the home ground.

Germany, Belgium, Argentina and the Netherlands are the other hockey teams to watch out for.

All of the showcase event’s contests will be held in the Kalinga Stadium in Bhubaneswar, Odisha.

Black Friday Sale 2021 In India: Date, Time And The Best Deals To Catch On Amazon, Flipkart And Brands 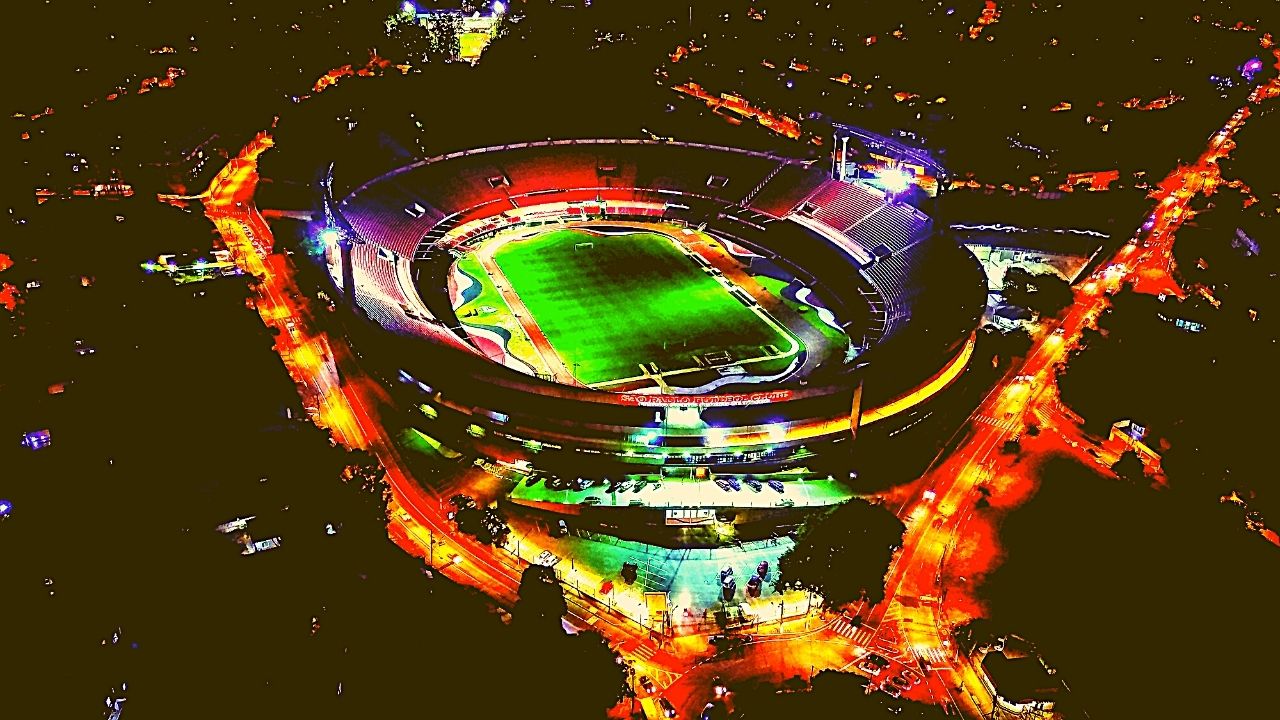 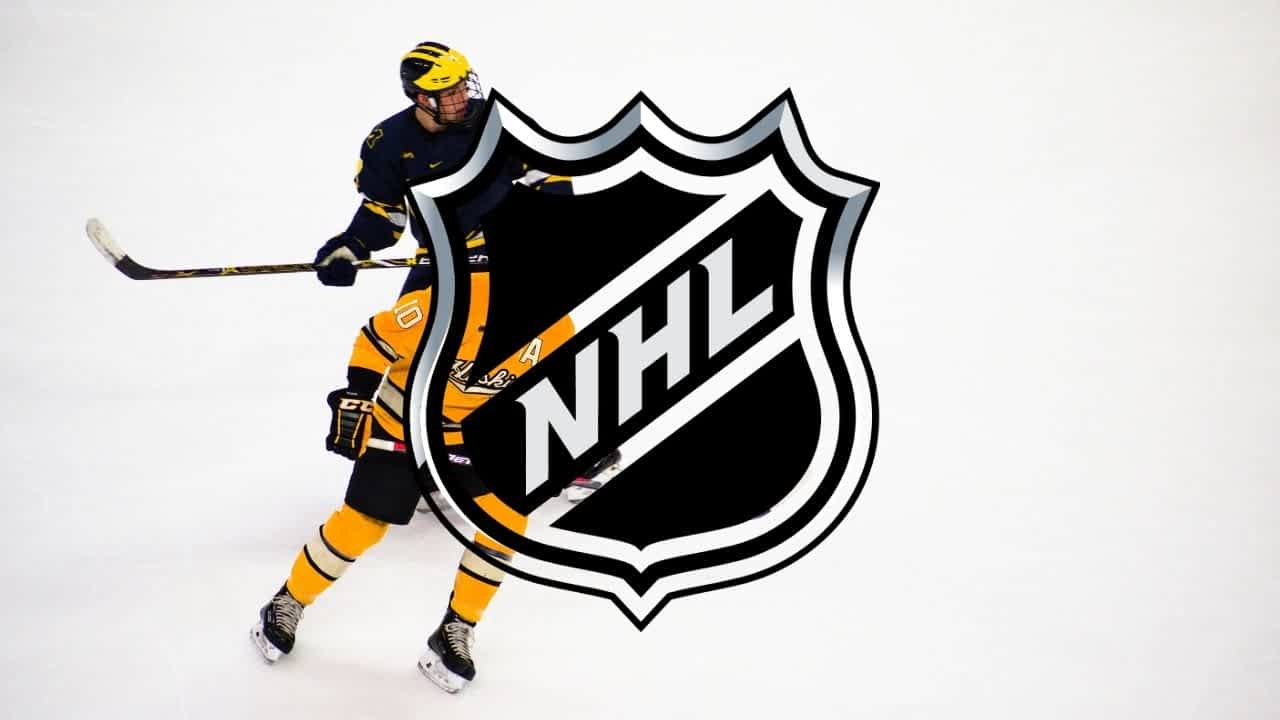 “Fly Lifestyle,” Kodak Black Reacts After Video Of Him Getting A Lap Dance At Vancouver Canucks Vs Floridan Panthers NHL Game Goes Viral 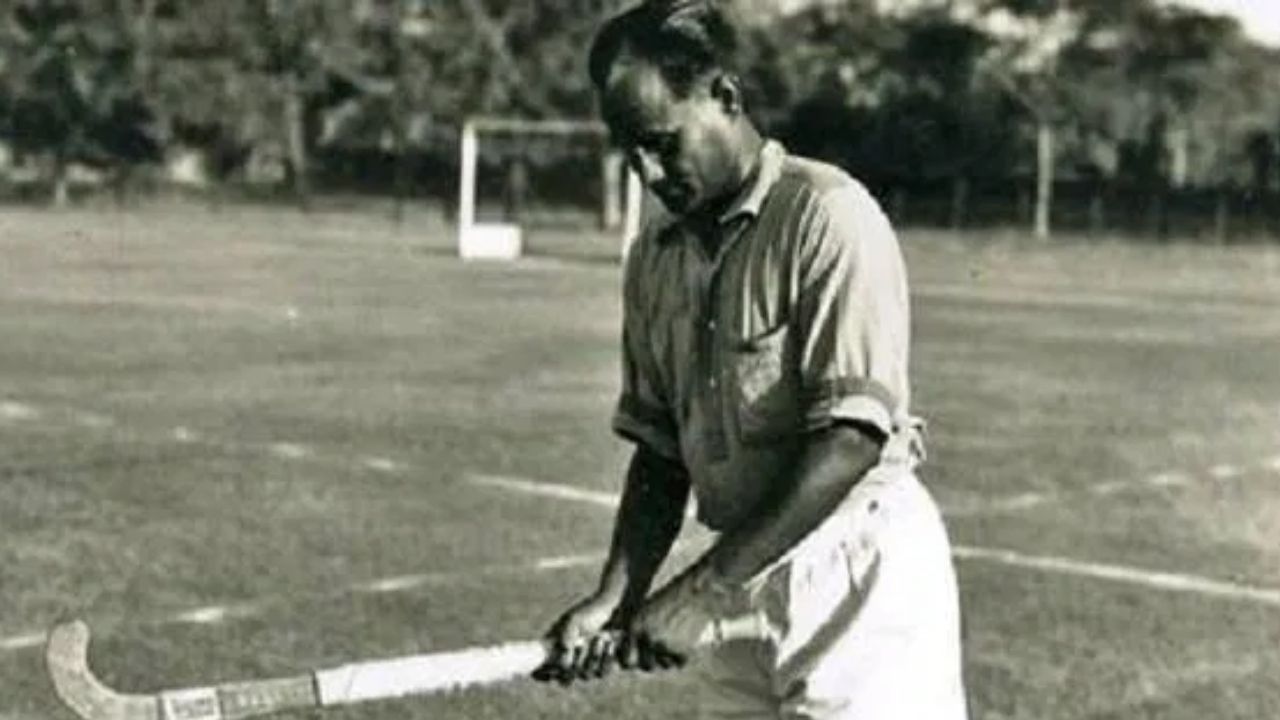