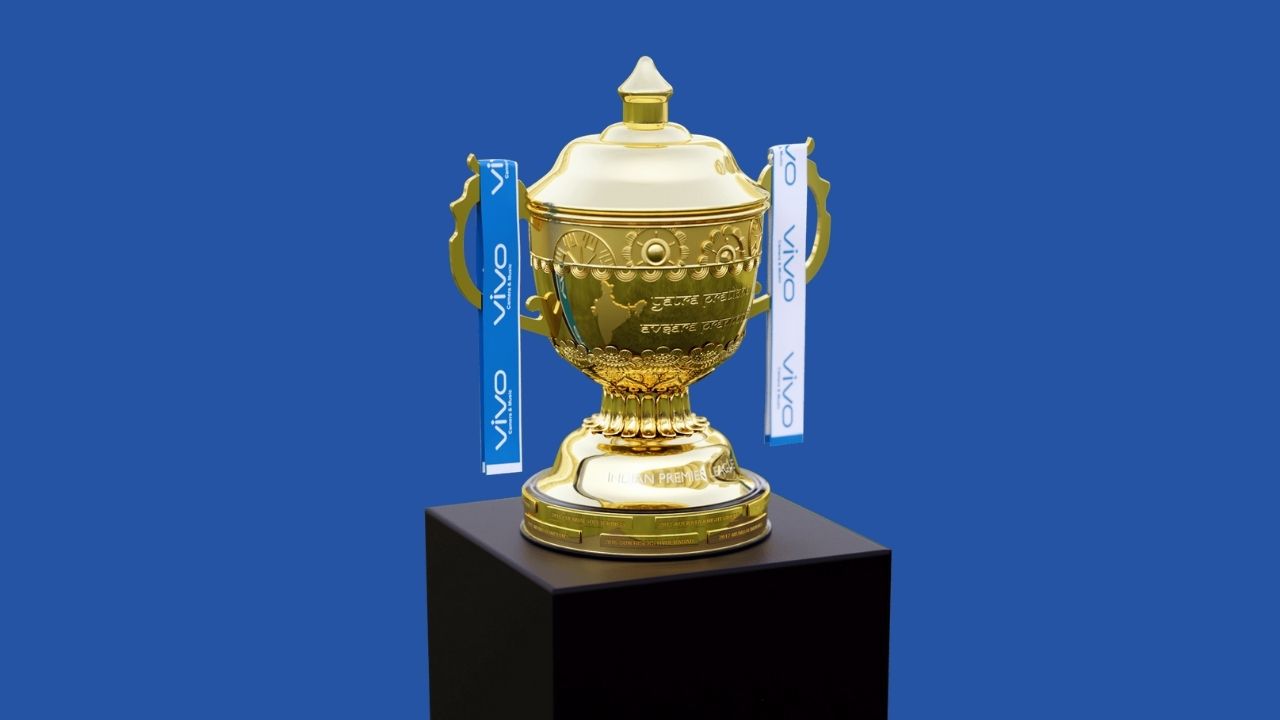 The IPL stages its biggest match of the season as both teams equally deserve their rightful places in this epic final encounter. Welcome to the CSK vs KOL Dream11 team prediction and preview.

Chennai Super Kings have won the IPL 3 times with the ability to perform well in their record 9th IPL Final which should keep them confident for this match.

Kolkata Knight Riders are taking things one match at a time which looks like a fantastic approach to their solid team performance along with brilliant fighting spirit.

CSK should win this match by a very close margin.

The pitch is beneficial for batsmen with pacers making the most of their talents in the second innings. The winners of the toss should bowl first.

The weather forecasts a warm and sunny day.

M.S Dhoni (8.5 Cr) is a fantastic batsman and wicket-keeper with the experience of several finals as the captain under his belt which should keep him composed to perform well.

R.Gaikwad (9.5 Cr) is just 23 runs behind the highest runs scorer and should easily be able to attain the orange cap with a focused batting performance that makes him our prime choice for this match.

F.du Plessis (10 Cr) was not able to perform in the semi-finals which should keep him pumped to concentrate on his performance to retain his batting form.

S.Gill (8.5 Cr) has managed to play his part in the opening partnership for KKR with his amazing batting skills that an amazing 46 runs in the last match.

R.Jadeja (9.5 Cr) has always played a crucial part in a CSK final with his batting, bowling and fielding abilities he can manage to create great contributions.

D.Bravo (9.0 Cr) was brilliant at the start of the UAE leg and we think he has been hiding several tricks behind his sleeves which should come back to light in this encounter which makes him our prime choice.

V.Iyer (9.5 Cr) is in top form this season with a fantastic 55 runs in the last match that shows his amazing focus and composure that makes him a potential game-changer.

S.Thakur (9.0 Cr) has been a crucial bowler in all of his matches with his ability to create contributions with at least one wicket along with the potential for more that makes him a crucial player.

J.Hazlewood (8.5 Cr) was able to pick 2 wickets in the qualifiers that could take keep him boosted for a better performance in this encounter.

L.Ferguson (9.0 Cr) has been consistent with his performances and can manage to create opportunities at crucial moments as he can change the course of this match.

V.Chakravarthy (9.0 Cr) was just in top form in his last match against DC that earned him 2 important wickets along with his ability to push for more.

R.Gaikwad will be our captain because of his fantastic batting capabilities that can take his team out from a self-dug hole.

D.Bravo will be our vice-captain because of his bowling capabilities on this pitch that should earn him wickets. 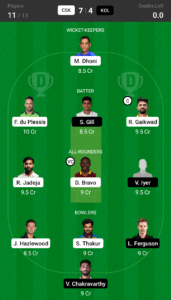 ALSO READ: Rahul Dravid To Be Interim Coach For India vs New Zealand Series After Declining BCCI’s Offer To Take Over As Head Coach From Ravi Shashtri

“He feels f**ked by Red Bull”, Christijan Albers Says Pierre Gasly Has Been Mistreated By Helmut Marko And Red Bull