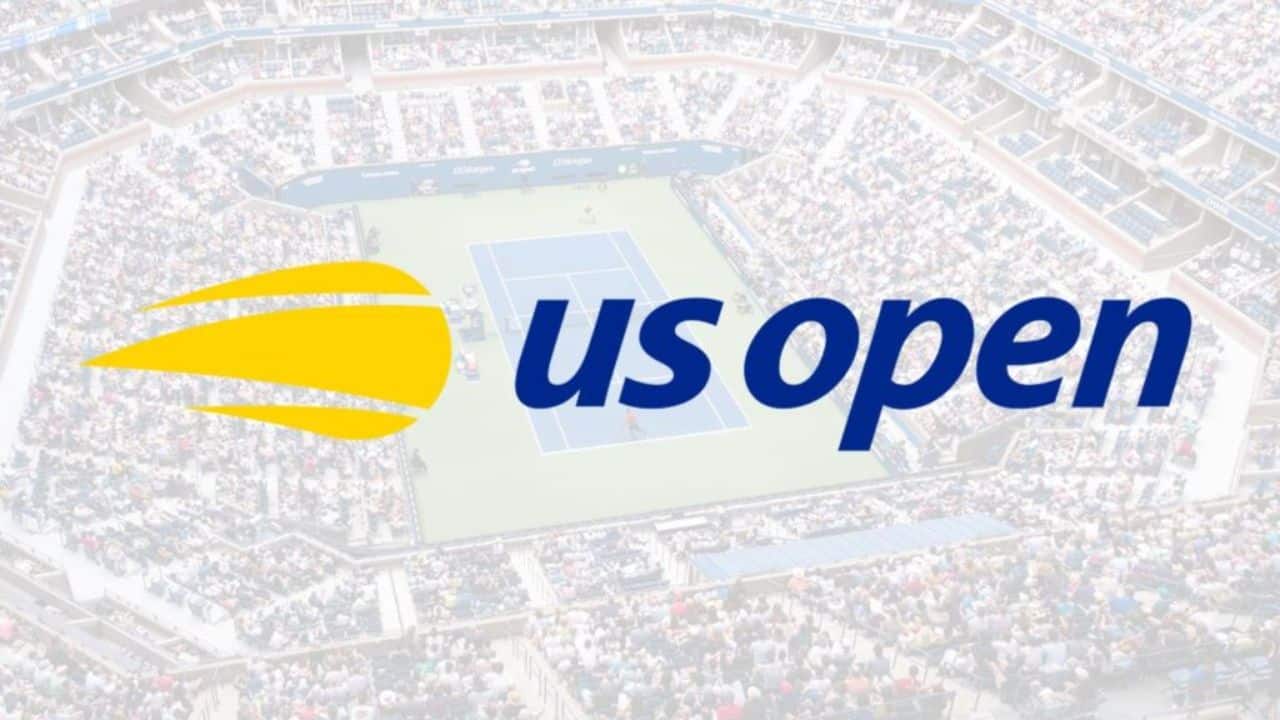 Aryna Sabalenka vs Danielle Collins will fight for a place in the quarterfinals.

Between these two players, Sabalenka and Collins there have been three previous encounters, all of which took place on hard courts, and Sabalenka has triumphed in each one.

The two played each other twice last year, once in the opening round of the US Open and once in the third. Two of these matches took place at the tournament itself.

In the fourth round of the 2022 US Open on Monday, Aryna Sabalenka ranked sixth in the world, will take on Danielle Collins, ranked nineteenth.

While Kaia Kanepi was no match for Sabalenka in the second round, the former had little trouble with Catherine Harrison in the opening round. She was down 6-2, 5-1 to the Estonian until she mounted a valiant comeback and ultimately won after saving a few match chances. The third-round matchup between the Belarusian and qualifier Clara Burel.

Burel put up a fight in the first set, but Sabalenka handed the Frenchwoman a bagel regardless of how hard Burel tried. The World No. 6 struggled to keep up her intensity in the second set. Five serve breaks were made in a row in the second set, with Sabalenka winning the set to take a 4-2 lead. To finish the match 6-0, 6-2, she won the following two games as well.

In the second set, neither player even came close to having a break point thanks to their outstanding serve defence. Collins had a match point at 6-5 as the set entered a tie-break. But she misplayed a backhand and evened the score. The next three set points were all missed by Cornet as he attempted to end.

In the months leading up to the US Open, Collins missed playing in tournaments on hard courts owing to injuries. But she doesn’t seem to have been impacted at all. The American had a strong start to her campaign, eliminating four-time Grand Slam champion Naomi Osaka in the first round. She then defeated Cristina Bucsa in a match.

Alize Cornet, who had previously upset reigning champion Emma Raducanu, was Collins’ opponent in the third round. The American broke serve in the fifth game of the first set to take a 3-2 lead. She decided to take the set later on because of this.

Both players have a reputation for using powerful groundstrokes and having outgoing personalities. Collins’ major weapon, a two-handed backhand, has proven to be effective so far. While Sabalenka has struggled with her serve this season, it held up for her in the previous round. She will need to maintain her composure while serving, or else be ready for an appropriate response from the American.

Collins’ current form reminds one of her earlier this year’s journey to the Australian Open final. While Sabalenka has the potential to compete with her, winning is another story.